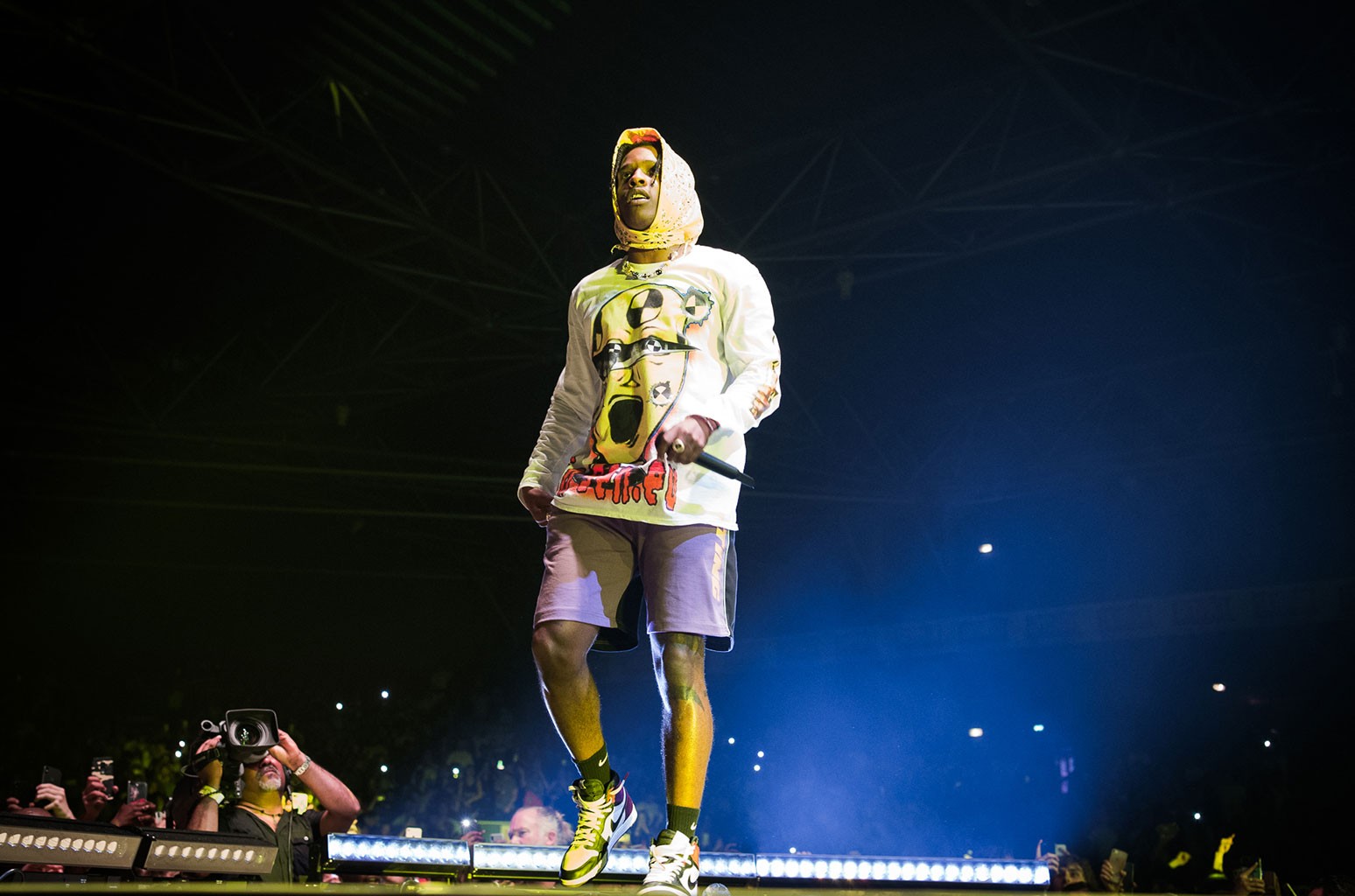 A$AP Rocky, whose real name is Rakim Mayers, had pleaded self-defense and said he had tried to avoid a confrontation with two men who he said were persistently following his entourage. One of them picked a fight with a bodyguard, Mayers said during his trial.

“I AM OF COURSE DISAPPOINTED BY TODAY’S VERDICT. I WANT TO SAY THANKS AGAIN TO ALL OF MY FANS, FRIENDS, AND EVERYONE WHO SHOWED ME LOVE DURING THIS DIFFICULT TIME,” the rapper wrote to Instagram following the verdict. “IMMA KEEP MOVING FORWARD. THANK YOU TO MY TEAM, MY MANAGEMENT, ATTORNEYS, LABEL AND EVERYONE WHO ADVOCATED FOR JUSTICE.”

No fines or community service were levied on Rocky and his pair of co-defendants in the case. However, the Swedish court did order the Harlem native to pay up approximately $22,300 in restitution and legal fees to 19-year-old alleged victim, Mustafa Jafari. The amount is a combined sum to be paid by all three defendants in total.

On Aug. 14, Mayers and the bodyguards were given “conditional sentences” for the assault convictions, meaning they won’t serve prison time unless they commit a similar offense in Sweden again. Last month, the prosecutor said he wouldn’t appeal the verdict either.

A version of this article originally appeared in Billboard.