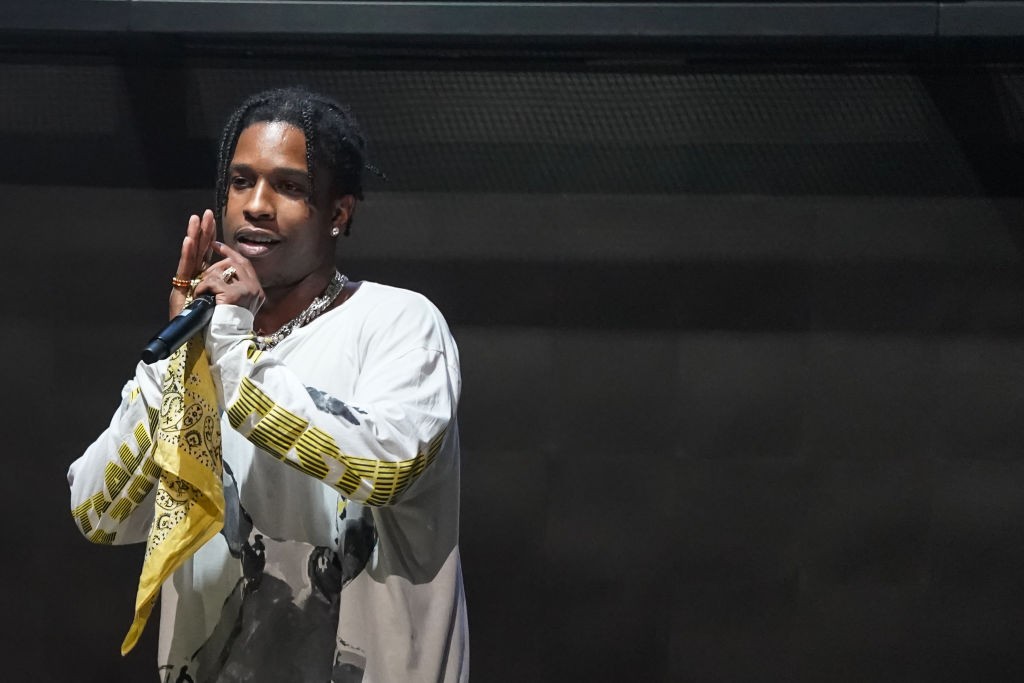 A$AP Rocky was found guilty of assault in Swedish court on Wednesday, TMZ and NBC News report. The judge ruled that the rapper and his two co-defendants “were not in a situation where they were entitled to self-defense” when they responded with force to 19-year-old plaintiff Mustafa Jafari’s repeated attempts to engage them on the streets of Stockholm on June 30. However, the court also specified that Rocky and his companions’ actions were not “of such a serious nature” that they needed to remain behind bars. Therefore, the trio was given a conditional sentence and will be allowed to return home to the United States. They will, however, have to pay Jafari about $1,300 in damages and cover court expenses.

After being arrested in early July and pleading not guilty in his case, Rocky was released from custody in Sweden and allowed to return home to the United States while his verdict was being decided. During that time, he was spotted at one of Kanye West’s Sunday Service events (Kanye and Kim Kardashian lobbied Trump on Rocky’s behalf during his incarceration). He also played a show in Anaheim, California this past weekend, during which he told the audience that the arrest had been a “scary” and “humbling” experience for him. Prior to his release, President Trump and United States special envoy Robert O’Brien attempted to intercede on Rocky’s behalf in the case by contacting the Swedish government. In late July, O’Brien sent a letter to the Swedish Prosecution Authority declaring that failure to release the rapper from custody and “resolve this case as soon as possible” could have “potentially negative consequences.”

Read our complete timeline of the case here.