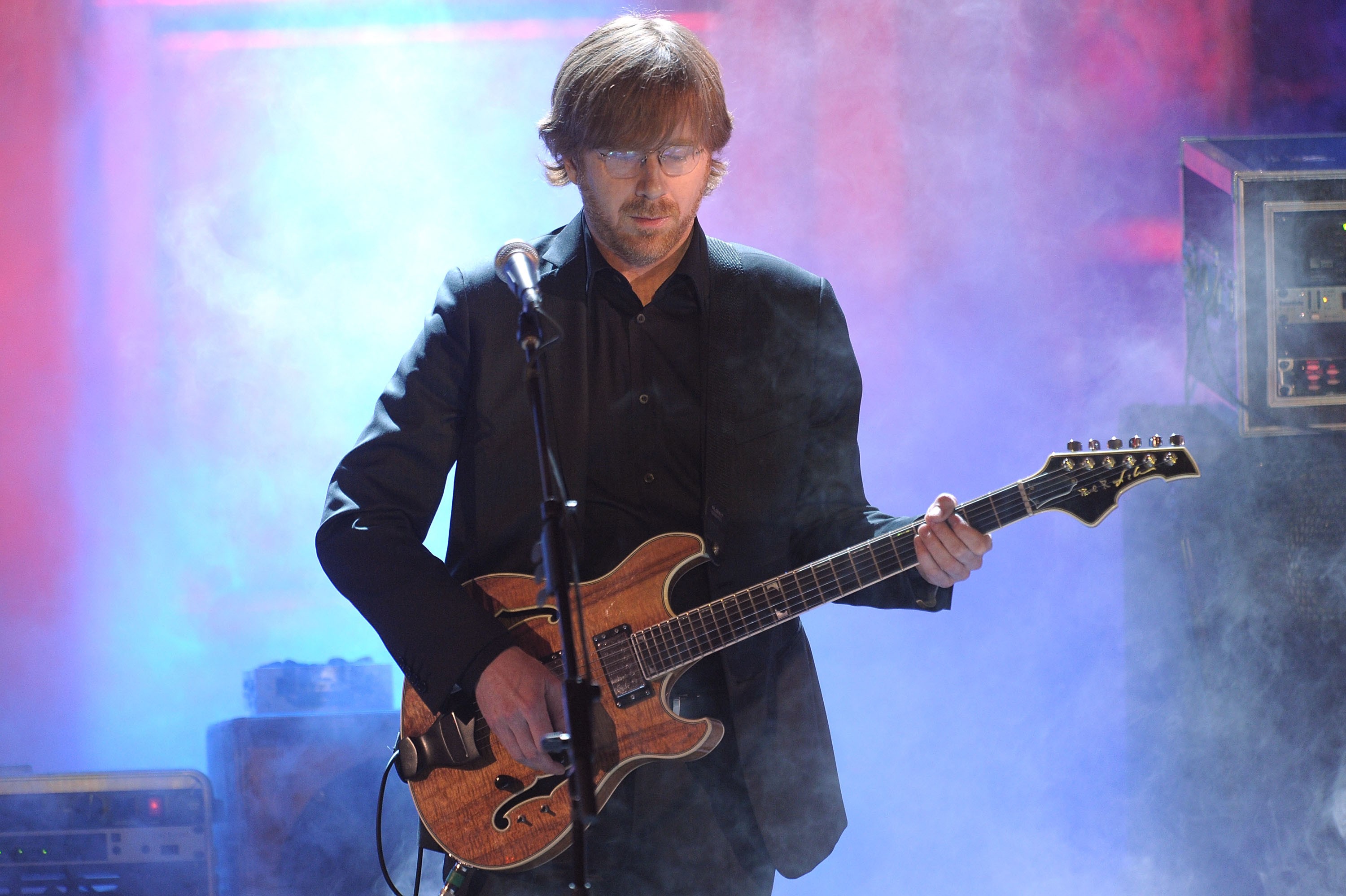 The tour will go into early December. Whether or not Phish will break out any songs from the album í rokk by their fake Nordic prog band Kasvot Växt is an unknown for now. In February 2020, Phish will also throw a four-day, three-night destination event in Mexico known as “Phish: Riviera Maya.”

The band headlined this year’s Bonnaroo festival in June, alongside Post Malone, Childish Gambino, Cardi B, and Solange.  Tickets for the new Phish tour will go live to the general public on August 23. Check out the full tour schedule below.