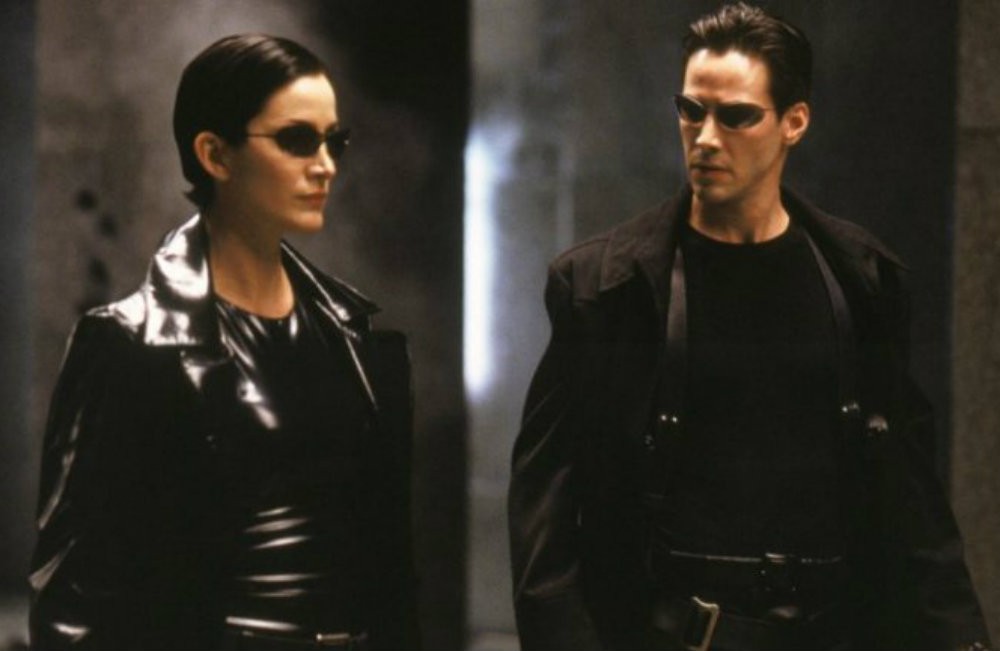 Keanu Reeves’ incredible second act continues with the news that another Matrix sequel is in the works. According to Variety, Reeves’ character Neo will be reunited with co-star Carrie-Anne Moss’s character Trinity. Filmmaker Lana Wachowski  is co-writing and directing the fourth Matrix film. Lana co-created the series with sister Lilly Wachowski, but Lilly doesn’t appear to be involved in the latest sequel.

“We could not be more excited to be re-entering The Matrix with Lana,” Warner Bros. chairman Toby Emmerich said in a statement. “Lana is a true visionary—a singular and original creative filmmaker—and we are thrilled that she is writing, directing and producing this new chapter in The Matrix universe.”

Wachowski will be co-writing the new installment with Aleksander Hemon and David Mitchell.

“Many of the ideas Lilly and I explored 20 years ago about our reality are even more relevant now,” Wachowski said in a statement. “I’m very happy to have these characters back in my life and grateful for another chance to work with my brilliant friends.”

This isn’t the only Keanu Reeves blockbuster franchise tapped for a reboot amid the actor’s post-John Wick renaissance. The actor is currently filming the third installment of the Bill & Ted series, which is expected to hit theaters in 2020. The fourth Matrix film is expected to go into production next year.