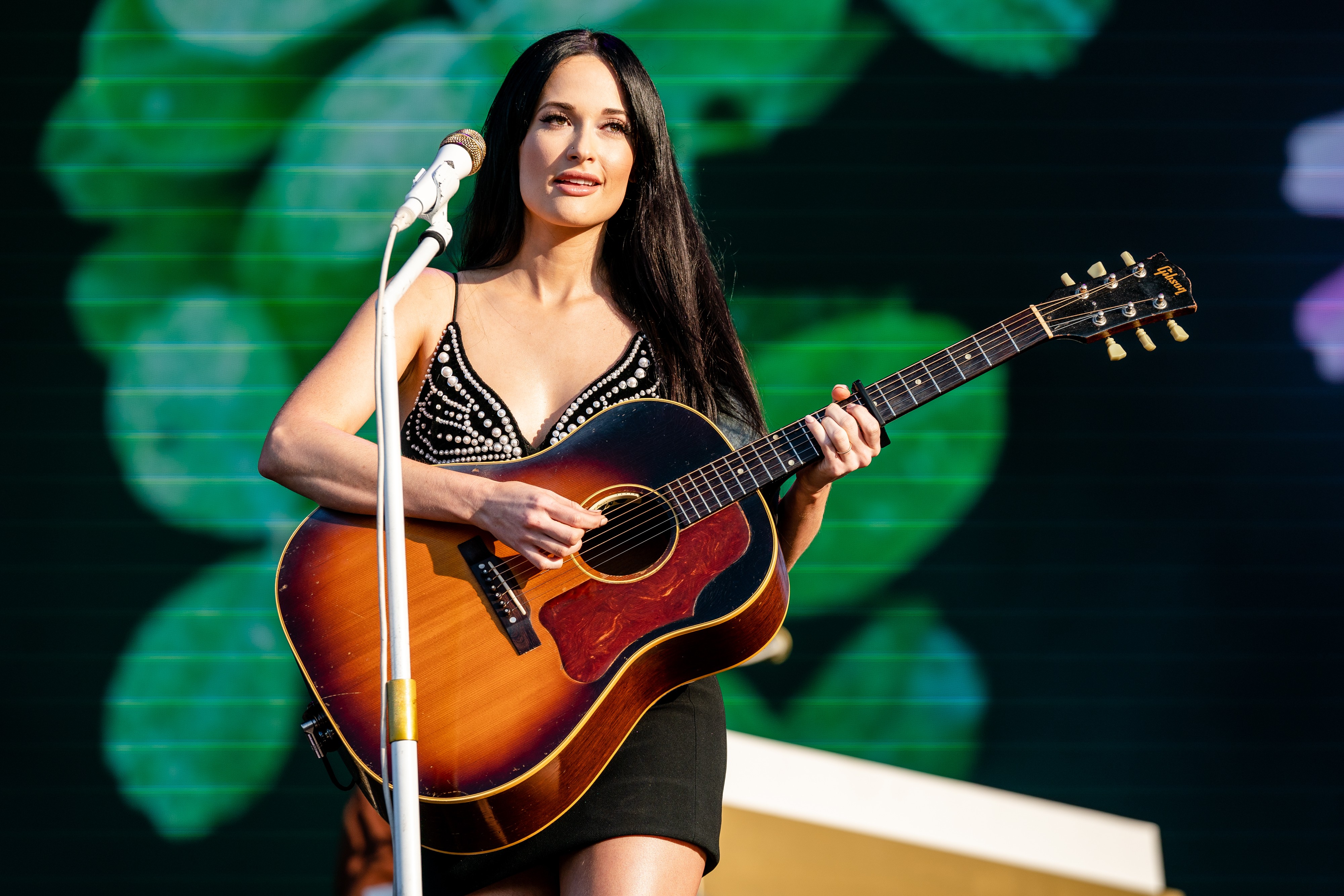 In the wake of mass shootings in Dayton, Ohio, and El Paso, Texas, artists are speaking out against Donald Trump, who has failed to respond to repeated shootings as a matter of national emergency, and continued to fan the flames of white nationalism.

Rihanna has already addressed Trump directly, and Rolling Stone notes that Kacey Musgraves also spoke out during her Lollapalooza set this past Sunday. “I don’t know what the answer is but obviously something has to be fucking done,” said Musgraves. “Maybe somebody will hear us if we all yell together and say, ‘Somebody fucking do something.'”

She later quote tweeted a fan-shot video of the moment, writing, “Don’t you hear us, @realDonaldTrump? Don’t you hear our pain? You have the power to become a hero. Why don’t you take it?”

And, following up, continued: “For a man who clearly loves being well-liked, it’s indescribably mind-numbing to see him blatantly and murderously ignore doing ONE THING that would not only make people happy but would SAVE PEOPLE’S LIVES. True leaders don’t stand back and watch the world burn.”

Find a clip of Musgraves’ remarks below.