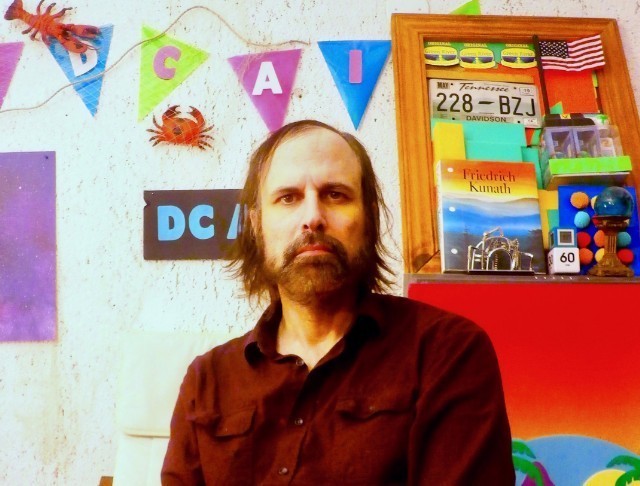 CREDIT:David Berman/ Courtesy of The Artist

Indie label Jagjaguwar has shared an unreleased “story / poem” originally written by David Berman in 2016 in memory of the late singer-songwriter, who passed away yesterday at 52. The sprawling, hilarious, brilliant, and very touching piece from Berman focuses on Charlottesville, Virginia, the internet, the beginning of his friendship with label founder Darius Van Arman, and a 1995 college football game between the University of Virginia and Florida State University.

Arman described the receiving the piece a few weeks later than expected. “Then, one day this arrives, a story/poem gem just for us. It’s been passed around this office again and again. And yesterday, we read it again with tears rolling out our eyes.” The full piece is available on the Jagjaguwar website.

Just weeks before his death, Berman released an album with his new band Purple Mountains last month. Artists and friends like Stephen Malkmus, The Mountain Goats, Marc Maron, Superchunk, and more have paid tribute to Berman in the hours since his death.

In 2016, we asked David Berman for a quote about the mid-90s early days of Jagjaguwar in Charlottesville. Instead, he sent a loving, hilarious and slyly beautiful poem about UVA football, the early Internet and plant life. Now, we share it with you.https://t.co/JvKfDy65t7 pic.twitter.com/oJnUWHJcwS