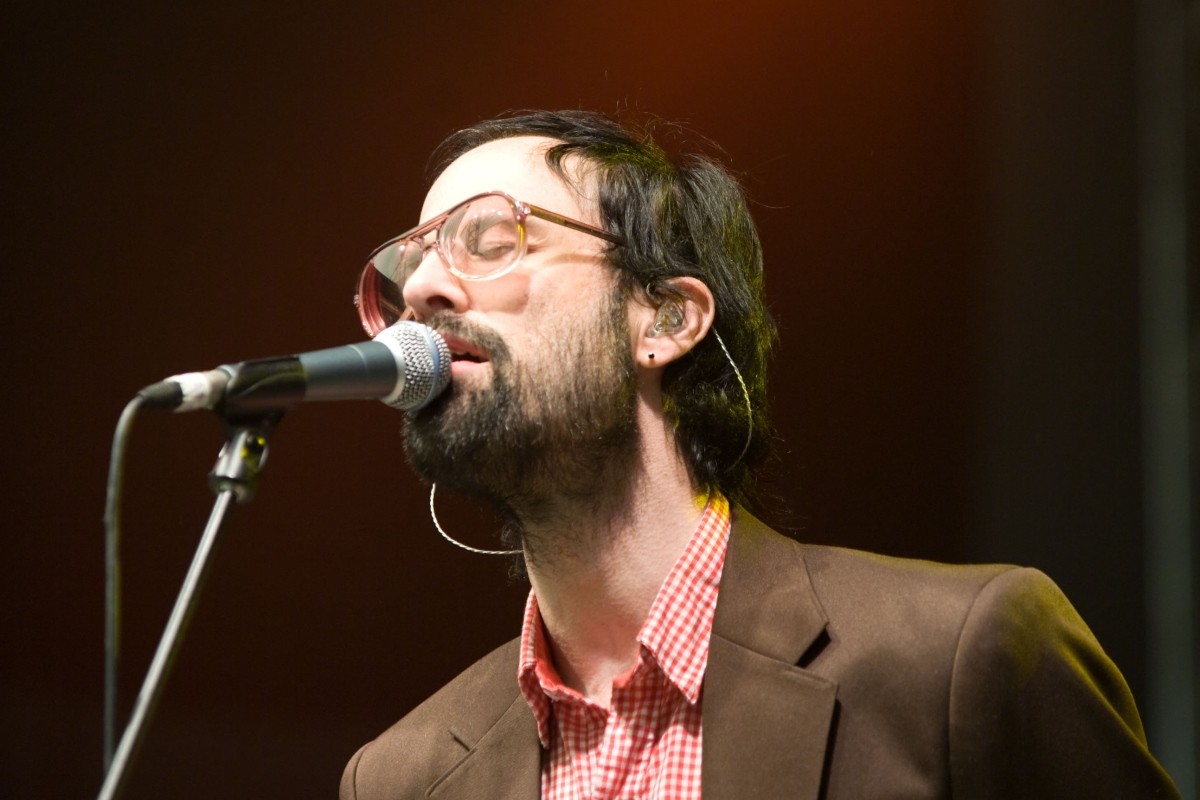 David Berman’s longtime record label Drag City has published an obituary for the late musician and poet behind Silver Jews and Purple Mountains. Berman died by suicide last Wednesday, and the obit, as well as anything published in the wake of his death, articulates his artistic legacy and the cruel irony that his work is testament to the power of language in the face of similar struggles.

“David’s brilliant work, his songs, poems and cartoons, were disguised as entertainments, the label wrote. “In fact, wherever those works were transmitted they engendered great responses of joy and comfort and a recognition of seismic empathy beyond words. In the long run this will perhaps be the most important part of what we all agreed so long ago that we were doing together.”

Berman released six albums through Drag City as Silver Jews, ending with Lookout Mountain, Lookout Sea in 2008. His new band Purple Mountains released its self-titled debut, his first new music in over a decade, through the label last month. Head over to Drag City’s website to read their Berman obituary in full.

As the label points out, the National Suicide Prevention Hotline can be reached anytime at 1-800-273-8255.