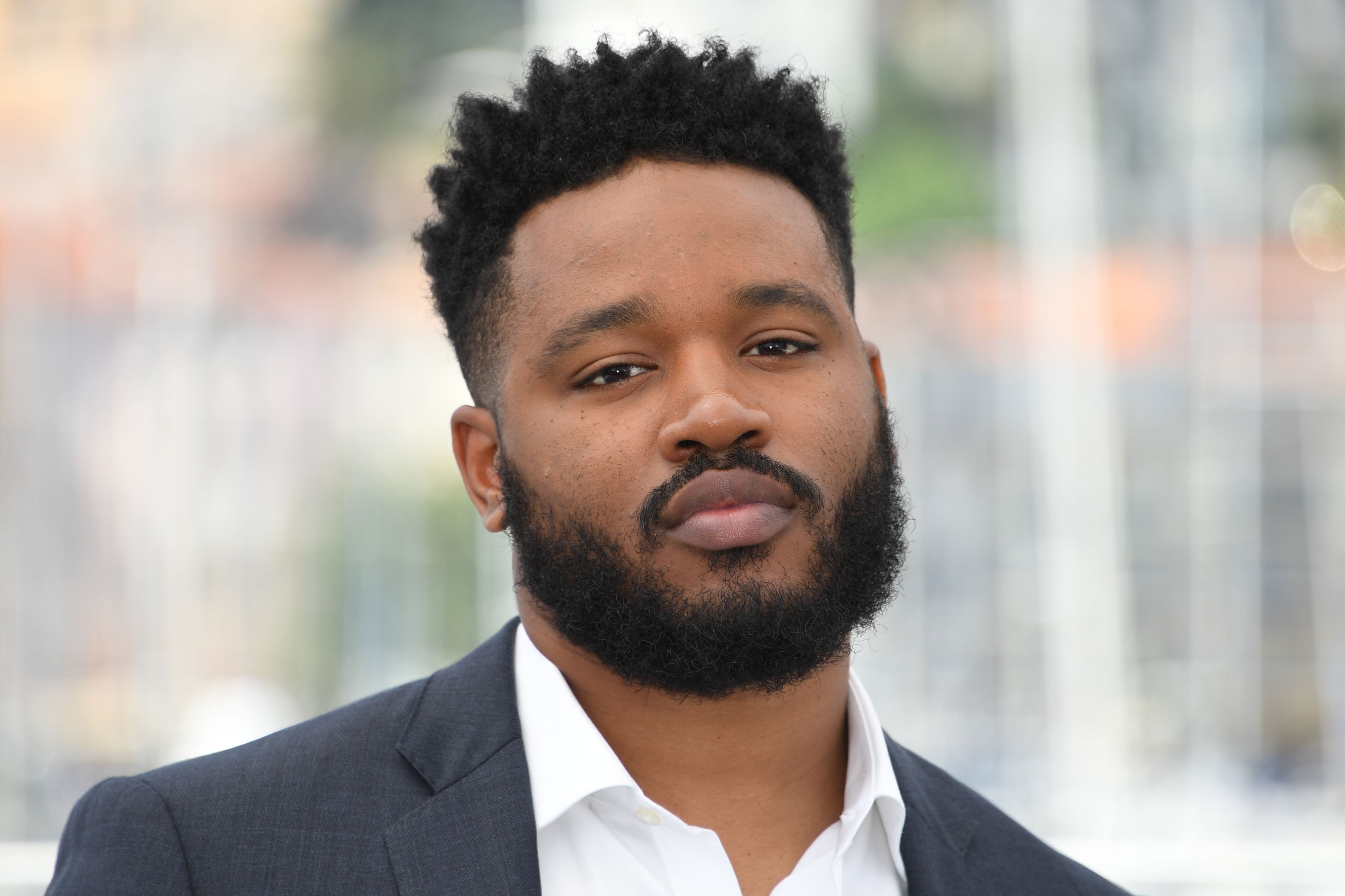 Ryan Coogler has announced the release date for his upcoming Black Panther sequel. The genre-defying Black Panther director made the announcement at Disney’s D23 Expo, where he kicked off the event’s Marvel Studios presentation with with news that the film would premiere on May 22, 2022.

Coogler was joined by Marvel Studios president Kevin Feige, who pressed the writer-director to reveal any details about the film. Though he didn’t say much else beyond the release date, attendees could hear audible enthusiasm from the audience, who erupted into applause with the announcement.

Black Panther earned a record $700 million domestically, becoming the highest-grossing Marvel movie of all time until being dethroned by Avengers: Endgame. It wont three Academy Awards (Best Original Music Score, Costume Design, and Production Design) and is considered the highest-grossing film in history by a black director.

The film included a standout soundtrack curated by Kendrick Lamar, which included music from SZA, Future, The Weeknd, James Blake, and led to the single “All The Stars.” The soundtrack later made it to No. 1 on the Billboard 200 albums chart.

Review: Black Panther: The Album Is a Perfectly Timed Celebration of TDE’s Influence