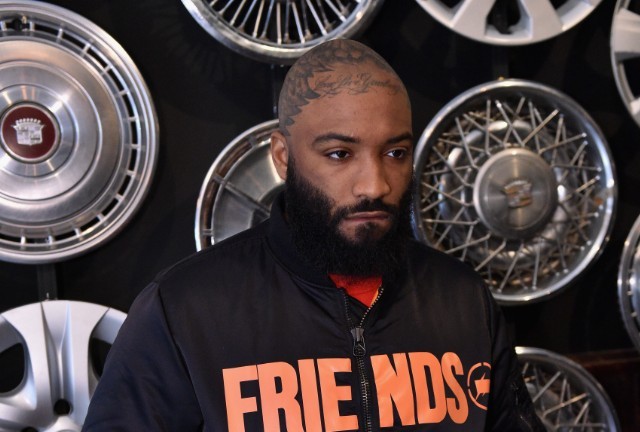 Streetwear designer and A$AP Mob co-founder A$AP Bari’s lawsuit alleging defamation, civil extortion, and intentional infliction of emotion distress against a women who sued him for sexual assault and battery has been dismissed, according to court documents reviewed by SPIN.

The woman, identified as Jane Doe, sued Bari (real name Jabari Shelton) in November 2017. She accused Shelton of entering a London hotel room where she was lying in bed on the night in question, repeatedly demanding sex, and assaulting her in the bathroom, where she had fled.

Shelton was arrested for the incident while in London in May 2018. He pleaded guilty to one count of sexual assault in the case this past January and was ordered to pay a £4,000 fine and £2,500 to the woman. The circulation of video allegedly depicting the assault also prompted Nike to cut ties with Shelton, whose clothing brand VLONE had collaborated with the company.

Shelton counter-sued Doe for defamation, civil extortion, and intentional infliction of emotional distress in August 2018. Those are the claims that were dismissed Wednesday, as TMZ first reported. The woman’s sexual assault lawsuit remains ongoing. She demanded over $3 million in damages from Shelton in her original complaint.