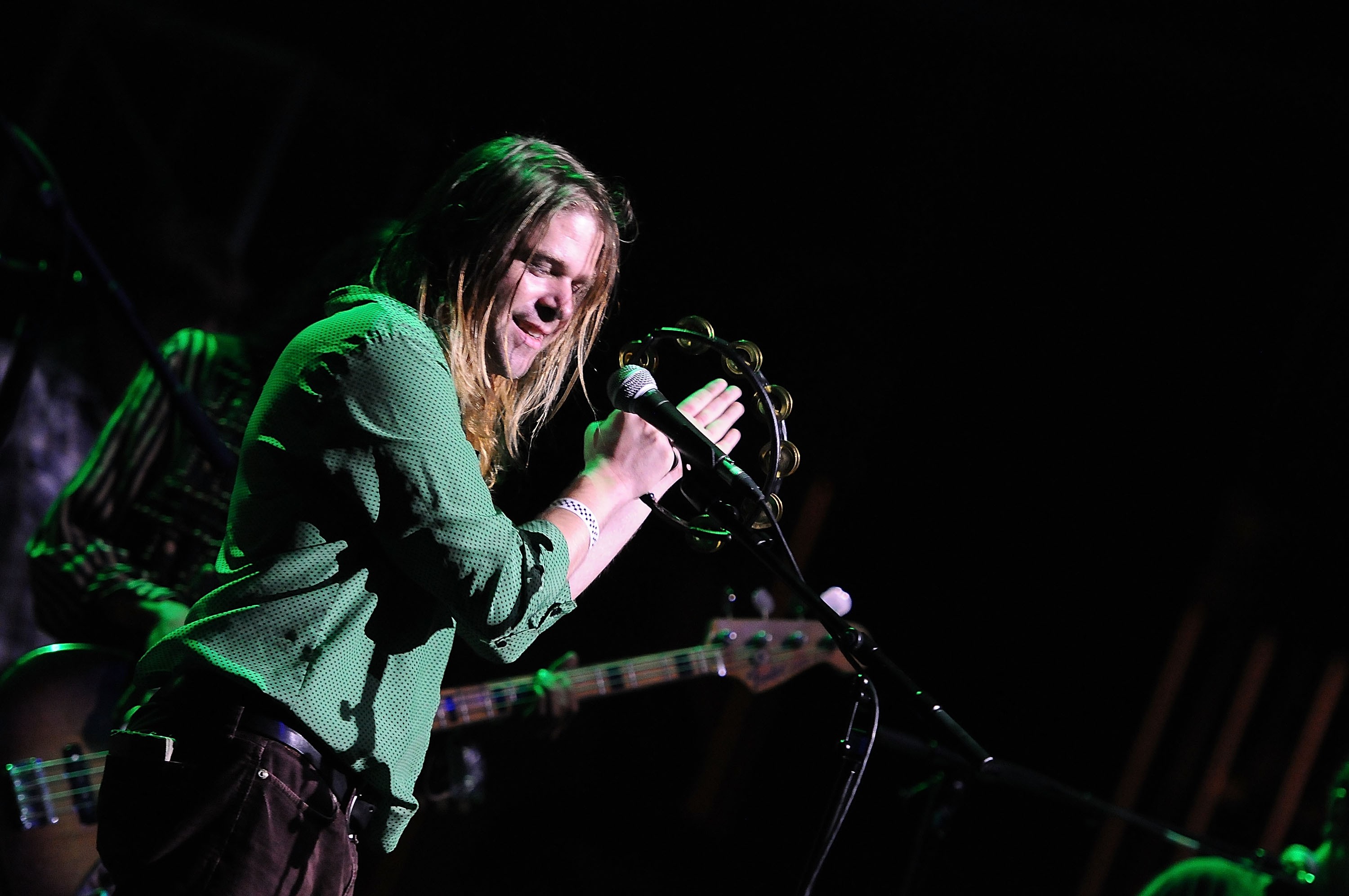 Ariel Pink has shared a previously unreleased single, and accompanying video, called “Stray Here With You,” as well as a 2019 version of the track “So Glad” from Pink’s 2002 album Loverboy. The new releases come as Pink’s label Mexican Summer is planning a sprawling reissue series of Pink’s work, titled Arial Archives. The retrospective series has announced its first installment, which will include the 1999 debut album from Ariel Pink’s Haunted Graffiti Underground and the aforementioned Loverboy, as well as a collection of outtakes and non-album tracks called Odditties Sodomies Vol. 2.

The first installment is expected to arrive on October 25 via Mexican Summer on digital and vinyl. There’s no word on when the next installments will come for now, but the series is expected to run well into 2020. Along with the new songs, Pink has shared a clip from an upcoming film project, entitled Dedicated To Boris Karloff, which was directed by Salvador Cresta. Pink’s last album was 2017’s Dedicated to Bobby Jameson. Recently the advertising group Snake Accident made publicly available Pink’s cover of the 1970s Carpenters’ hit “We’ve Only Just Begun,” which had been previously rejected for use in a commercial. Check out “Stray Here With You” and the 2019 rework of “So Glad” below.