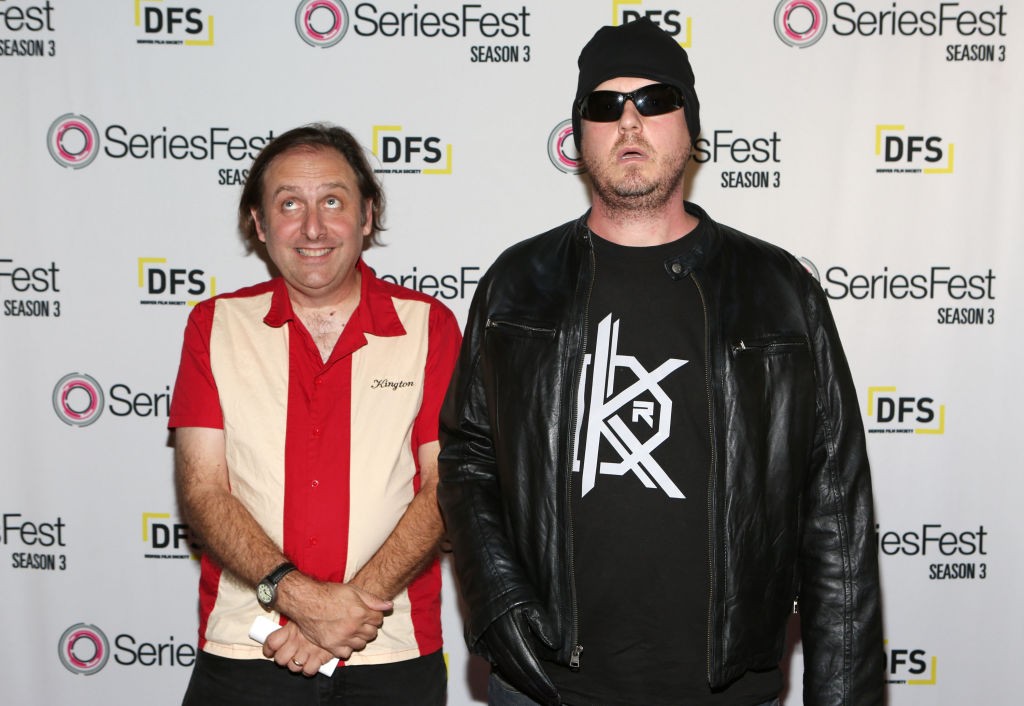 Tim Heidecker and Gregg Turkington (also known for his Neil Hamburger character) are set to star in a new movie that expands the dense universe stemming from their On Cinema and Decker shows on Adult Swim. As Variety reports (and Pitchfork points out), Magnolia Pictures has acquired Mister America, a new feature film in which the exaggerated and buffoonish “Tim Heidecker” character of On Cinema runs for San Bernardino District Attorney. Directed by Eric Notarnicola, the film picks up after the murder trial of Heidecker, who was accused of distributing deadly vapes to youth at an EDM festival. (The fictional trial was run in a multi-part broadcast on Adult Swim.) Heidecker and Turkington wrote the film along with Notaricola.

Notaricola said in a statement about the film: “We unleashed Tim into the real world to run the worst campaign in modern history, and document the process. I’m thrilled that Magnolia is bringing Tim Heidecker’s message to the masses.”