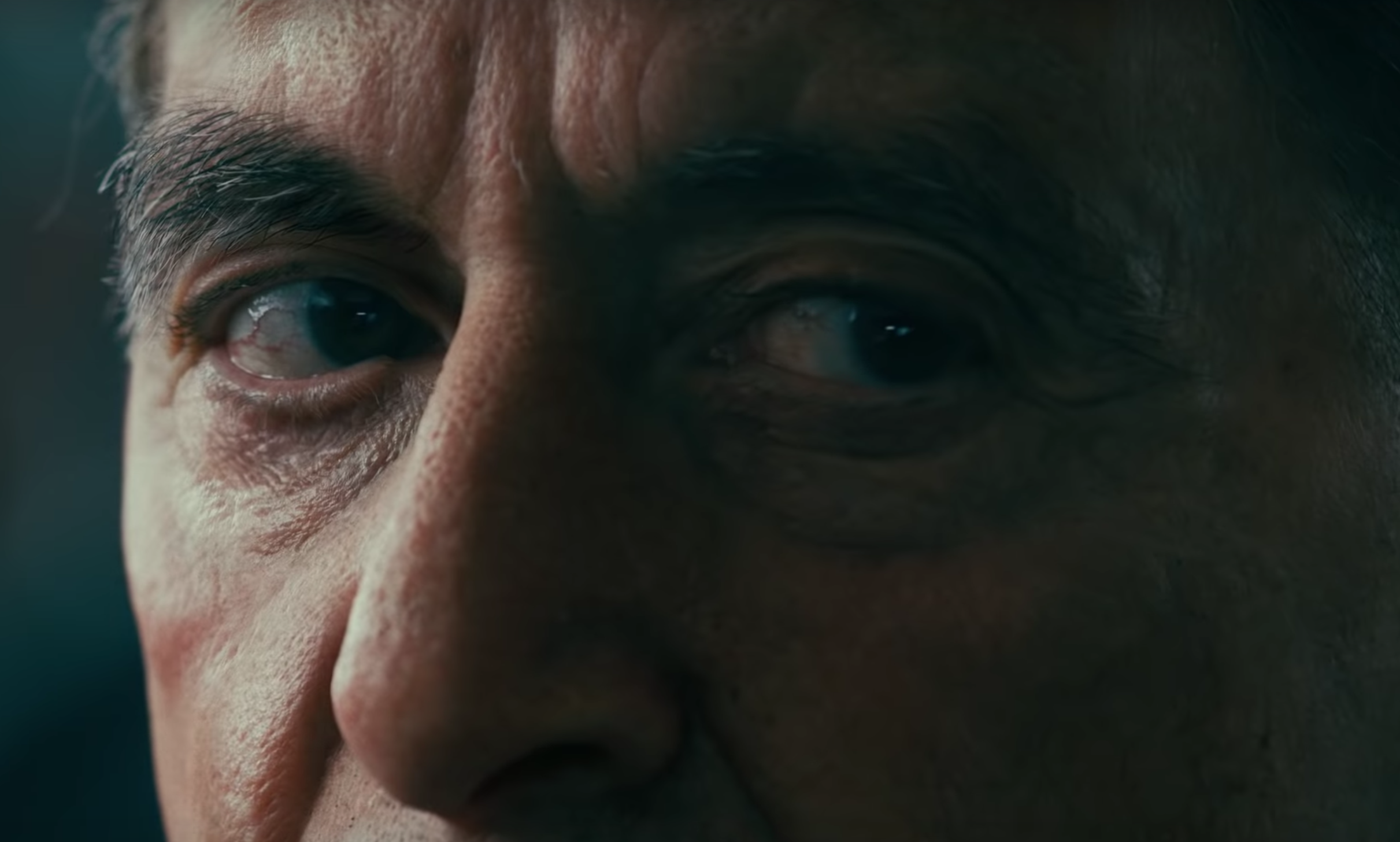 The screenplay is by writer and director Steven Zaillian, who previously worked on Gangs of New York with Scorsese and penned the 2016 HBO limited series The Night Of. (Among his other achievements: scripts for the original Mission: Impossible and Schindler’s List.) The trailer, which also features a quick shot of co-star Anna Paquin, shows Sheeran’s rise to prominence within the Mafia and organized crime, and hints at the disappearance of union boss Hoffa in the mid-1970s.

Martin Scorsese’s last film was this year’s Netflix pseudo-documentary Rolling Thunder Revue: A Bob Dylan Story (read our review here). The Irishman is set to make its debut at the New York Film Festival in late September. Its Netflix and limited theatrical release date has not yet been set. Watch the teaser trailer below.