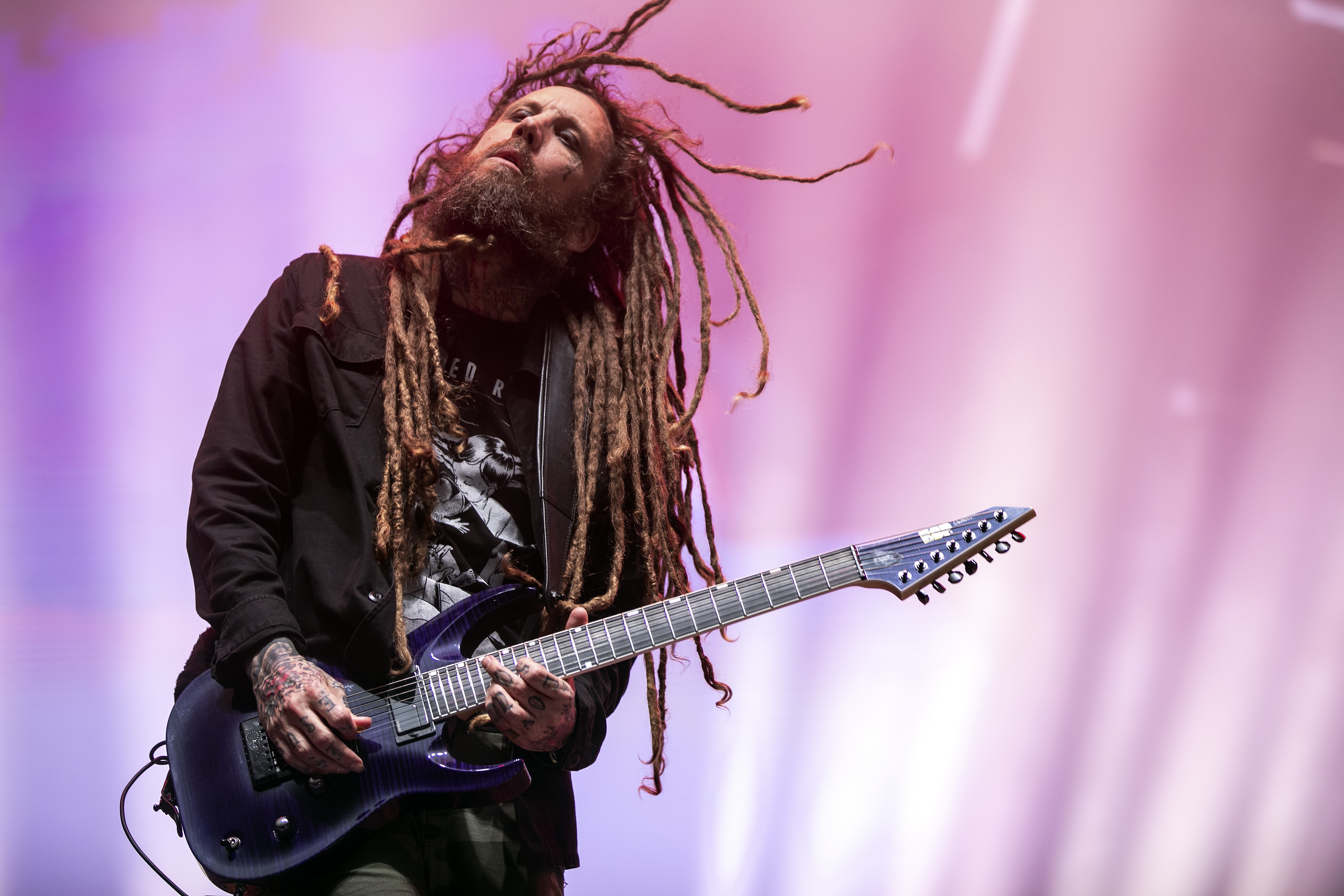 Korn have released the music video for “You’ll Never Find Me”—the first offering from their forthcoming album The Nothing. Latvian experimental filmmaker Andzej Gaviss directed the video, which more or less defies description, though it appears to involve a blue meteor shard with mysterious aging properties infecting a scientist with some kind of green, mossy substance. It’s a little bit Cloud Atlas and a little bit Mad Max. The band previously released an “official visualizer” for the track, which featured a suspended figure bound in wires.

Korn are currently getting ready to embark on a joint tour with Alice in Chains and Underoath. In the spirit of collaboration, take a moment revisit our assessment of the budding friendship between Korn guitarist Brian “Head” Welsh and Ed Sheeran, as documented in an Instagram post from backstage at a Marilyn Manson concert.

Find the band’s new music video for “You’ll Never Find Me” below, and pick up a ticket for their tour here.