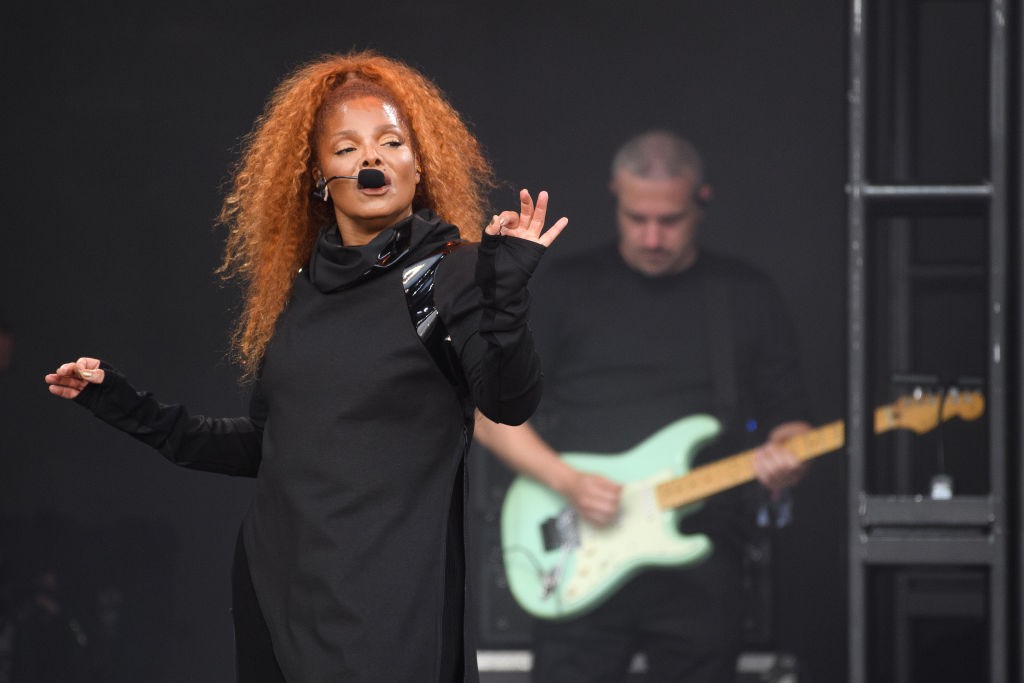 Janet Jackson is re-pressing her classic run of career-defining albums on vinyl. 1986’s Control, 1989’s Rhythm Nation 1814, 1993’s janet., 1997’s The Velvet Rope, and 2001’s All For You are all coming out in new LP editions, along with the 1987 remixes collection Control: The Remixes (which was released digitally for the first time ever in May). Control is currently available, and the other five LPs are being released on July 26. Rhythm Nation has been expanded to a double LP, featuring extended version of tracks and interludes that were not part of the original vinyl release. janet. and The Velvet Rope are both being released on LP for the first time in the United States. Rhythm Nation and The Velvet Rope will be available with updated cover designs as well as with the original art.

Janet Jackson was inducted to the Rock and Roll Hall of Fame in March of this year. She performed at the Glastonbury Festival last month, and is currently in the midst of a Las Vegas residency which is set to run through the end of August. She released a single, “Made For Now,” last summer. Her last album, Unbreakable, was released in 2015.

Fans can order the new Jackson reissues here via A&M/Virgin/UMe.