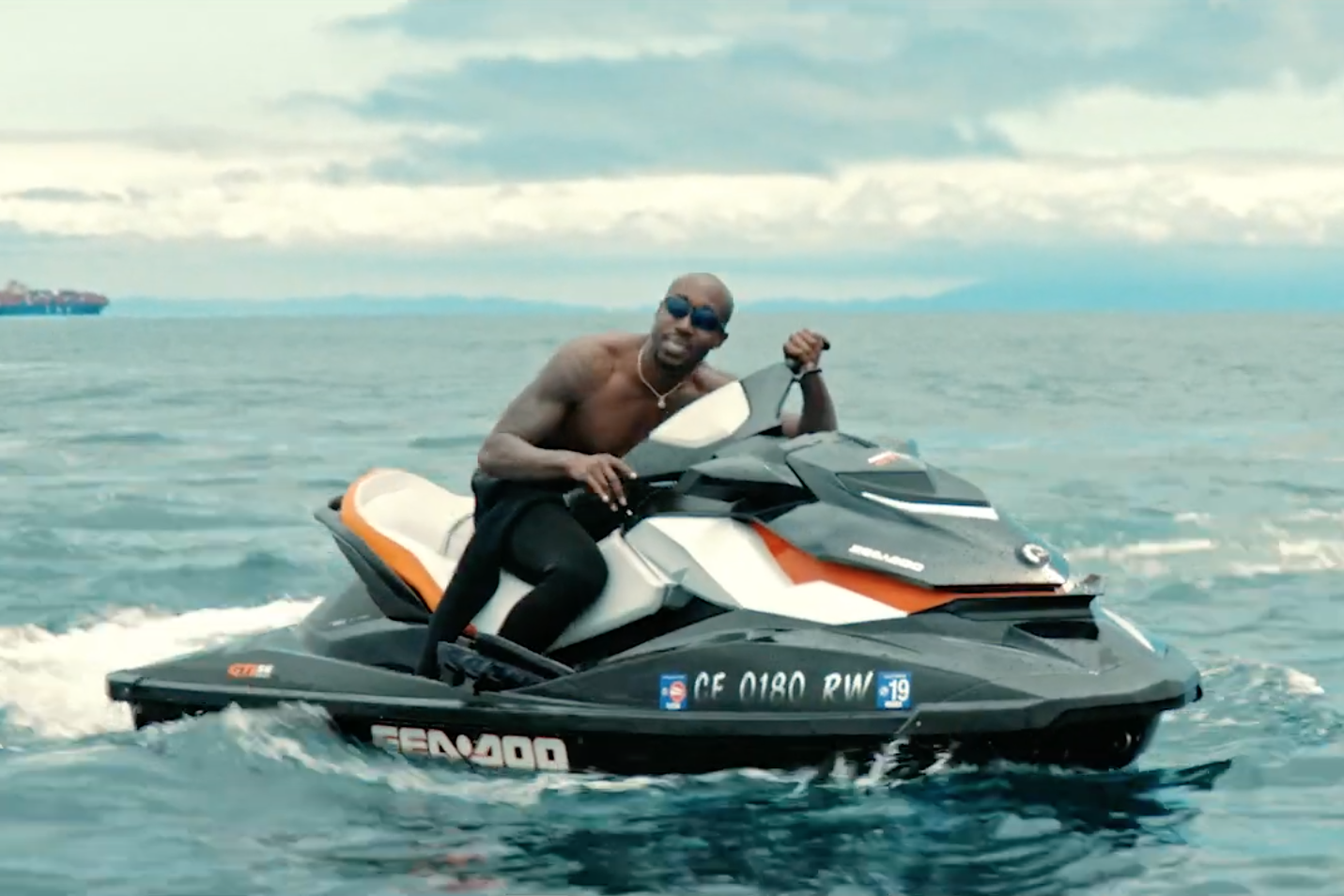 Freddie Gibbs and Madlib have released a music video for recent Bandana single “Giannis” (ft. Anderson .Paak). Like the video for “Crime Pays” (which called back to “Thuggin” and “Freestyle Shit”), the “Giannis” visual references other songs on Bandana as well as beats from MadGibbs’ first album-length collaboration, Piñata.

A black and white prologue suggests that the videos are actually telling a single story in the Freddie Gibbs cinematic universe: the “Giannis” video opens with the events leading up to the “Thuggin” video, which in turns kicks off the events of “Shame” and “Deeper.” By “Crime Pays,” Freddie has retired to a zebra farm, and now, with “Giannis,” Freddie faces the consequences of dipping his toes back into the waters of drug dealing. Beats from Bandana highlights “Palmolive,” “Massage Seats,” and “Half Manne Half Cocaine” are spliced in during more narrative moments.

Anderson .Paak is just one of a few stellar features on Bandana—Pusha T and Killer Mike show up on “Palmolive,” while Yasiin Bey / Mos Def and Black Thought make appearances on “Education.” Bandana is out now via Keep Cool / RCA Records; check out the new music video for “Giannis” below, and revisit our review of the album here.