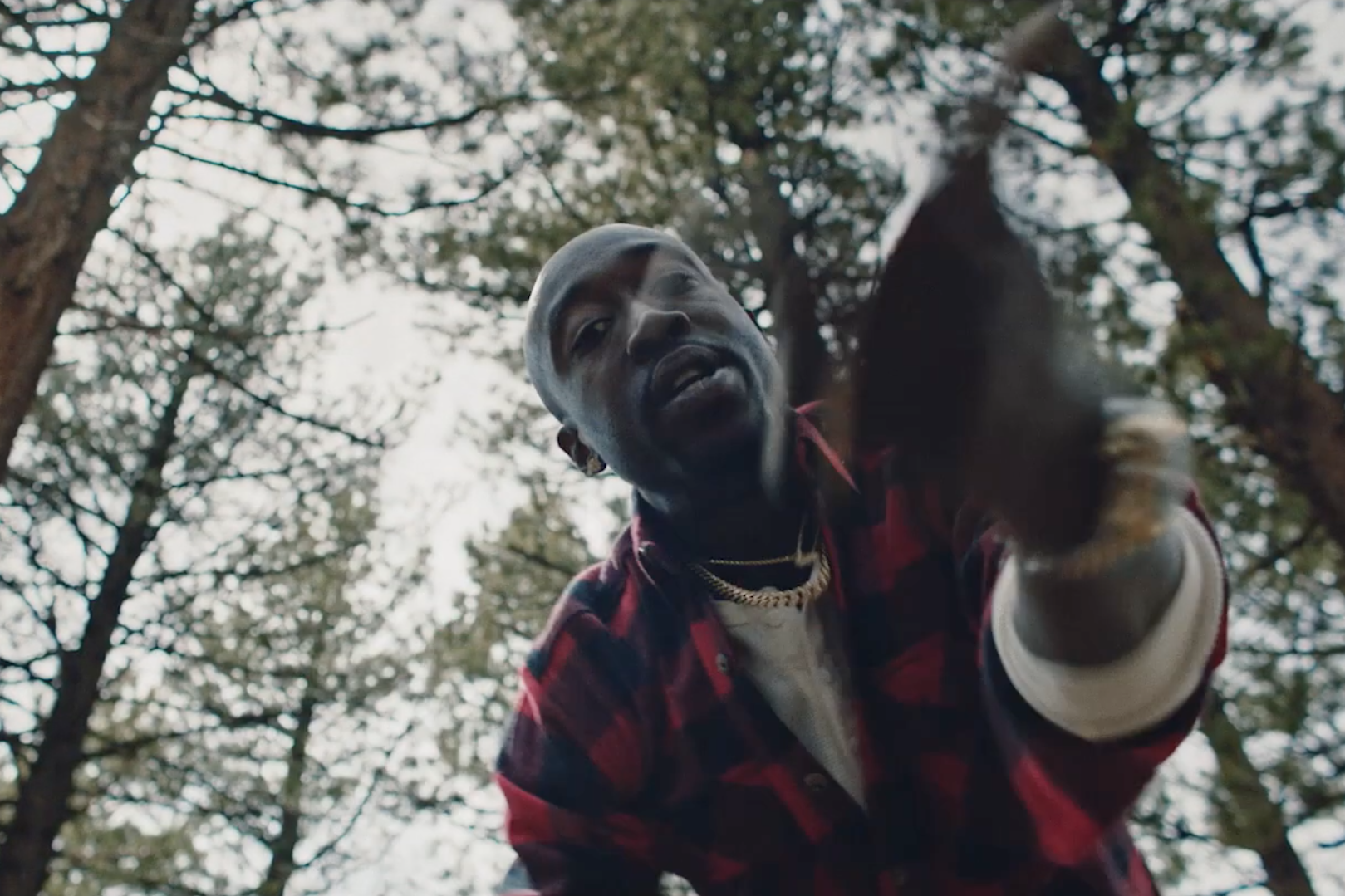 Freddie Gibbs and Madlib have announced the release date for the long-awaited follow-up to their classic 2014 collaboration Piñata. Bandana is due out on June 28, and features contributions from Killer Mike, Pusha-T, Yasiin Bey (Mos Def), and Black Thought.

The duo have also released a new single, “Crime Pays,” with an accompanying video that sees Freddie bossing around farmhands and hanging out with zebras on a ranch. Two singles from the project are already out in the wild: “Flat Tummy Tea,” and the album’s title track, which features Assassin (a.k.a Agent Sasco). Gibbs and Madlib also shared the project’s album art on Twitter earlier this week—it depicts Madlib’s animated Quasimoto avatar sitting on a zebra in the Hollywood Hills, overlooking LA.

Ever-productive, Freddie Gibbs put out two full length projects last year. The first, Freddie, was a relatively sample-free affair featuring a guest appearance from 03 Greedo and production from the likes of Kenny Beats; Fetti was Gibbs’ collaborative project with Curren$y and The Alchemist. In the time since Piñata, Freddie Gibbs also released two other great albums: Shadow of a Doubt and You Only Live 2wice. Check out the music video for MadGibbs’ new single “Crime Pays,” and pre-order Bandana here.