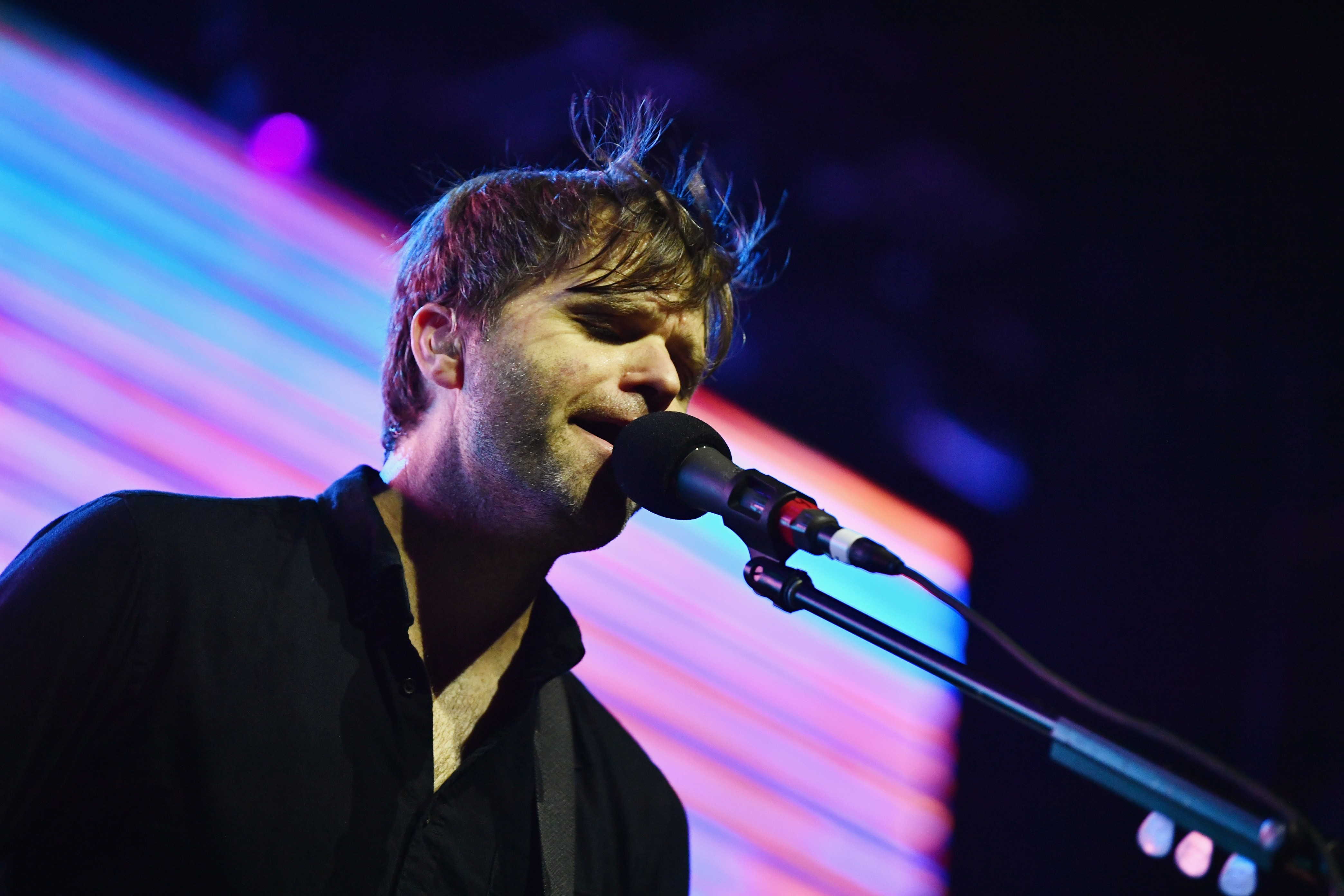 As a tribute to Frightened Rabbit’s 2007 album The Midnight Organ Fight, and to the legacy of the late Scott Hutchison, Ben Gibbard has released a cover of “Keep Yourself Warm.” It’s taken from an upcoming compilation of Midnight Orange Fight covers called Tiny Changes, which features contributions from the likes of The National’s Aaron Dessner and Lauren Mayberry of Chvrches. Covers from from Manchester Orchestra and Julien Baker have already been released, along with a collaboration from Sarah Silverman and Katie Harkin. The full covers album is out this Friday, July 12.

Frightened Rabbit shared a statement along with the initial Tiny Changes announcement: “We wanted to avoid the usual approach of just repressing the vinyl, or re-releasing the same record with different artwork or putting out demos that were never meant to be heard by anyone other than the band and maybe our parents. We came up with the idea of asking some pals to record their own interpretations of the songs on the album. It felt like a good way to celebrate everyone who had been a part off the last ten years of the band and we didn’t have to do any work ourselves!”

Hear Ben Gibbard’s contribution to Tiny Changes, along with the original version of “Keep Yourself Warm” below.