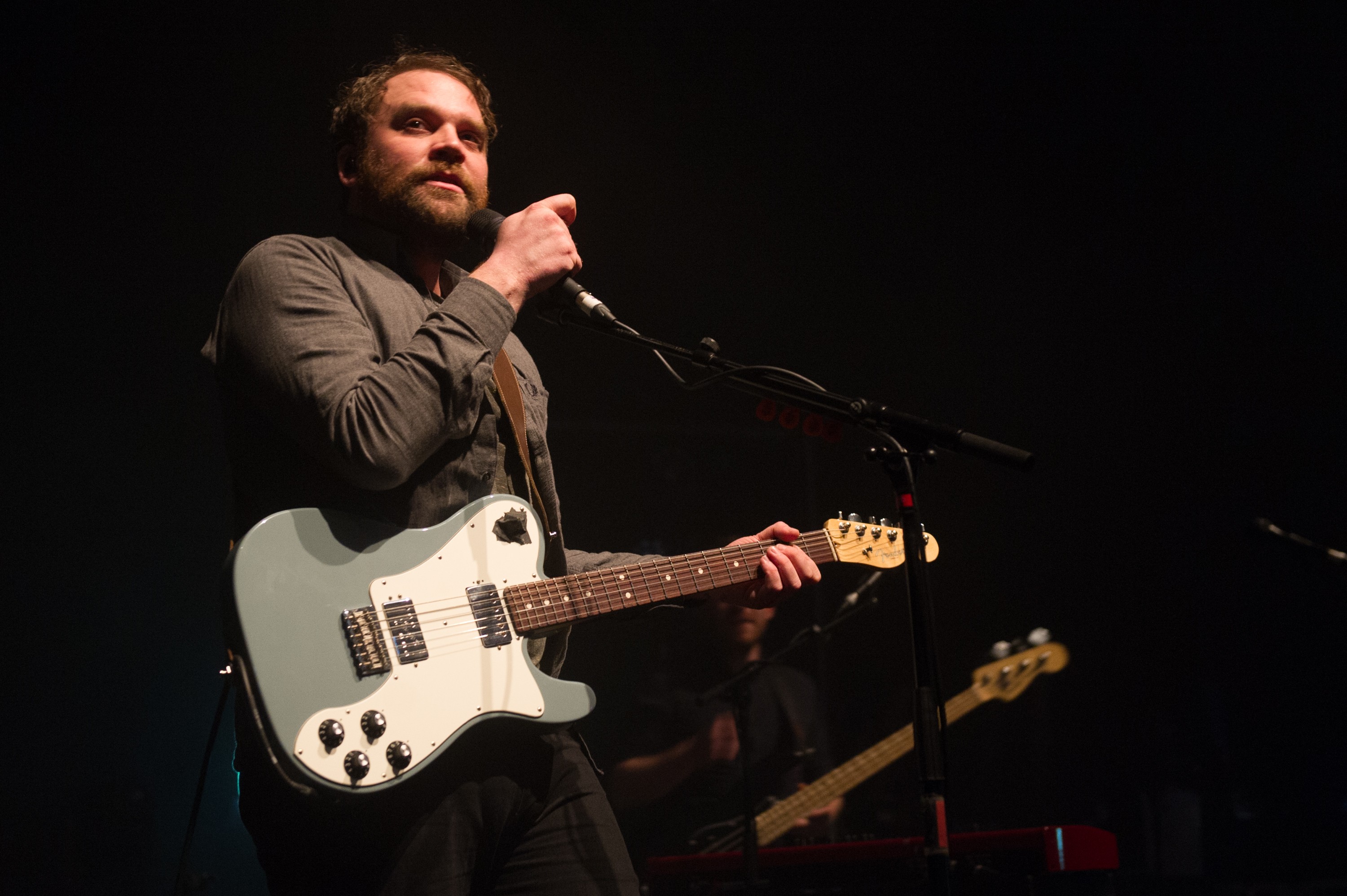 The surviving members of Scottish indie band Frightened Rabbit have announced a 10-year-anniversary edition of their breakout album The Midnight Organ Fight that will consist of covers by “some pals.” The album, expected on July 12, will be the first release under the band’s name since founding member and frontman Scott Hutchison’s death last May.

“We wanted to avoid the usual approach of just repressing the vinyl, or re-releasing the same record with different artwork or putting out demos that were never meant to be heard by anyone other than the band and maybe out parents,” Grant Hutchison, Billy Kennedy, Andy Monaghan, and Simon Liddell wrote in a statement. “We came up with the idea of asking some pals to record their own interpretations of the songs on the album.”

The statement explains that Hutchison helped assemble and approve the collection of covers and was working on the reissue’s artwork before his death. The band continued: “Scott would probably have put in some joke here about when the album hits puberty and starts rebelling by smoking weed and getting things pierced. We’re not that funny so instead let’s just raise a glass, blow out the candles and make a wish.”

Frightened Rabbit did not say which performers appear on the reissue, but Death Cab for Cutie’s Ben Gibbard, the Hold Steady’s Craig Finn, The National’s Aaron Dessner, and several other indie mainstays covered Frightened Rabbit songs at a Scott Hutchison tribute concert in Brooklyn last December. Recordings from the show were released as a live album in March. You can listen to those tracks here.

Read the band’s full announcement below.