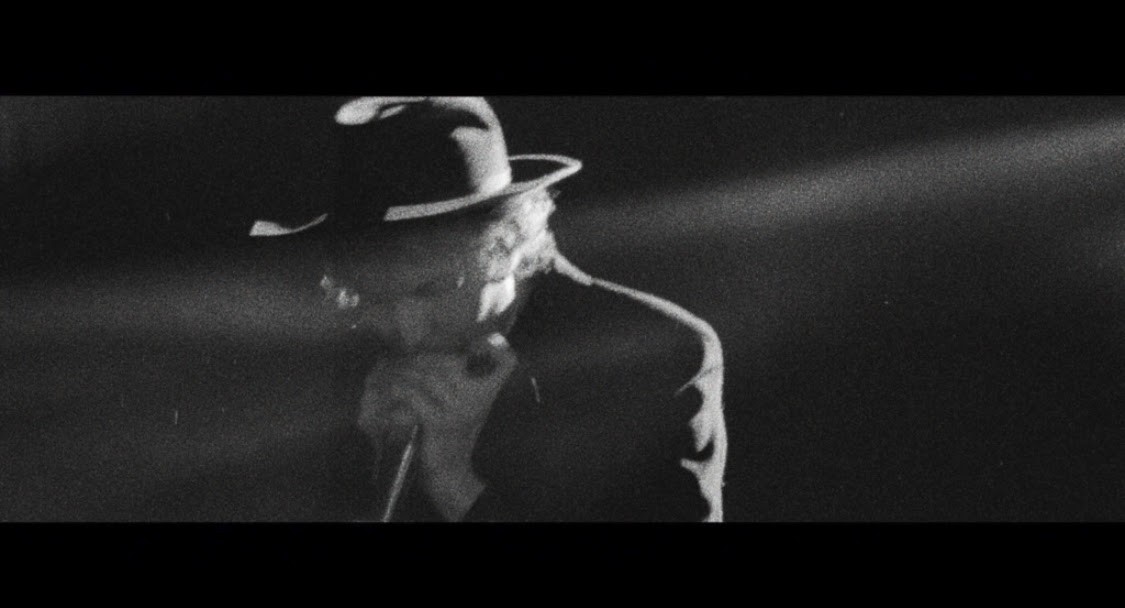 Beck has released a new minimalist video for a stripped-down version of his recent single “Saw Lightning,” directed in grainy black and white by the actor Giovanni Ribisi. The visuals see Beck in front of the camera with nothing but his voice and a harmonica as he performs an acoustic version of the first single from his upcoming album Hyperspace.

Beck’s Hyperspace is set to arrive later on in the year through Capitol Records. The original version of “Saw Lightning,” a collaboration with Pharrell Williams, was shared as part of the announcement of the new album. This will be Beck’s first album since 2017’s Colors. He is also readying a new joint tour alongside Cage The Elephant, with accompaniment by Spoon, which is set to begin later this week. Beck and Cage The Elephant also collaborated on the recent track “Night Running,” set to appear on the upcoming Cage The Elephant album Social Cues. Beck also recently covered Van Halen’s “Hot for Teacher” with the Bird and the Bee. Watch the video for “Saw Lightning (Freestyle)” below.