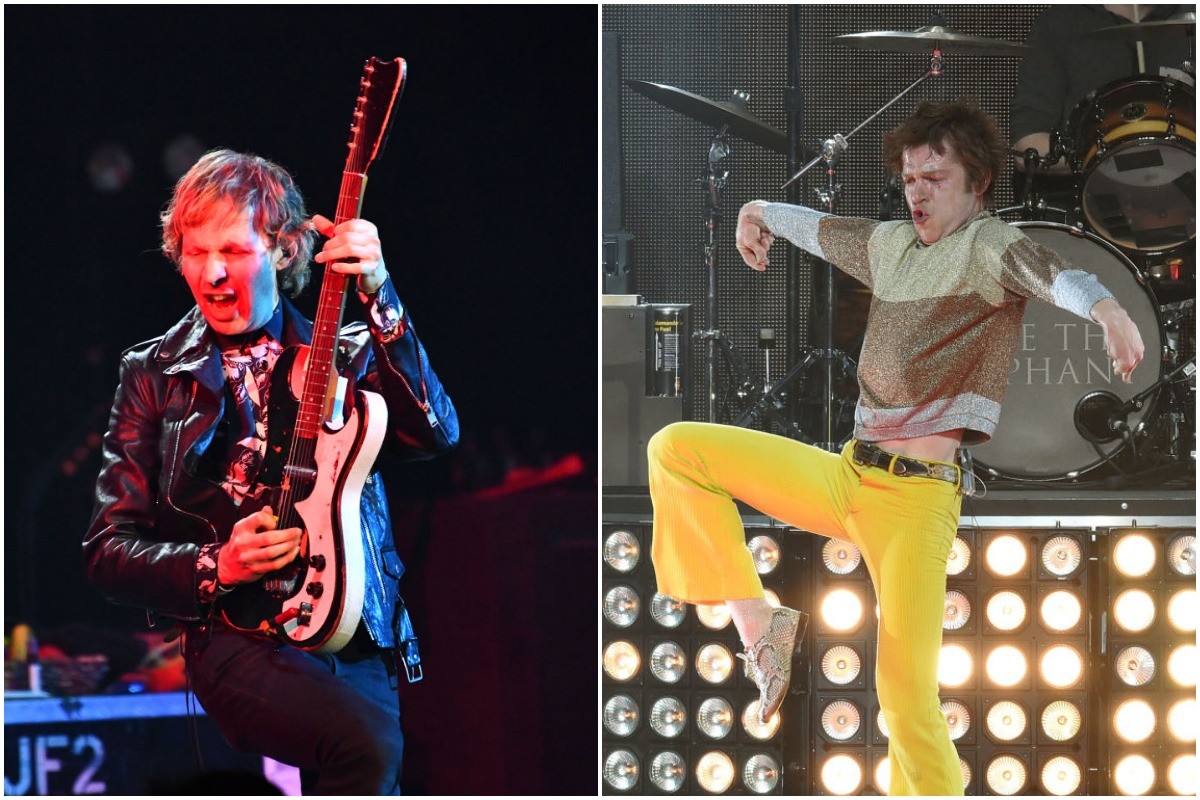 Beck and Cage the Elephant have released a new collaborative single, “Night Running,” due to be included on Cage the Elephant’s upcoming studio album Social Cues. The song has something of a reggae aura about it, both in its backbeat and murky, dub-like production and sound effects. In the hip-hop-inflected verses, Beck and Matt Shultz seem to be borrowing flows from Bone Thugs-N-Harmony (or maybe they’ve been listening to Migos). An earworm of a chant-along chorus ties the whole thing together.

Beck and Cage the Elephant will be embarking on a joint Night Running Tour, along with special guest Spoon, in July; tickets are on sale now. Social Cues is out April 19 on RCA. They’ve previously released the single “Ready to Let Go” from the album. If you haven’t been keeping up with movements of Cage the Elephant in the past several-to-many years, their last studio album was 2015’s Tell Me I’m Pretty, which was produced by Dan Auerbach and won a Grammy for Best Rock Album. Listen to “Night Running” below.