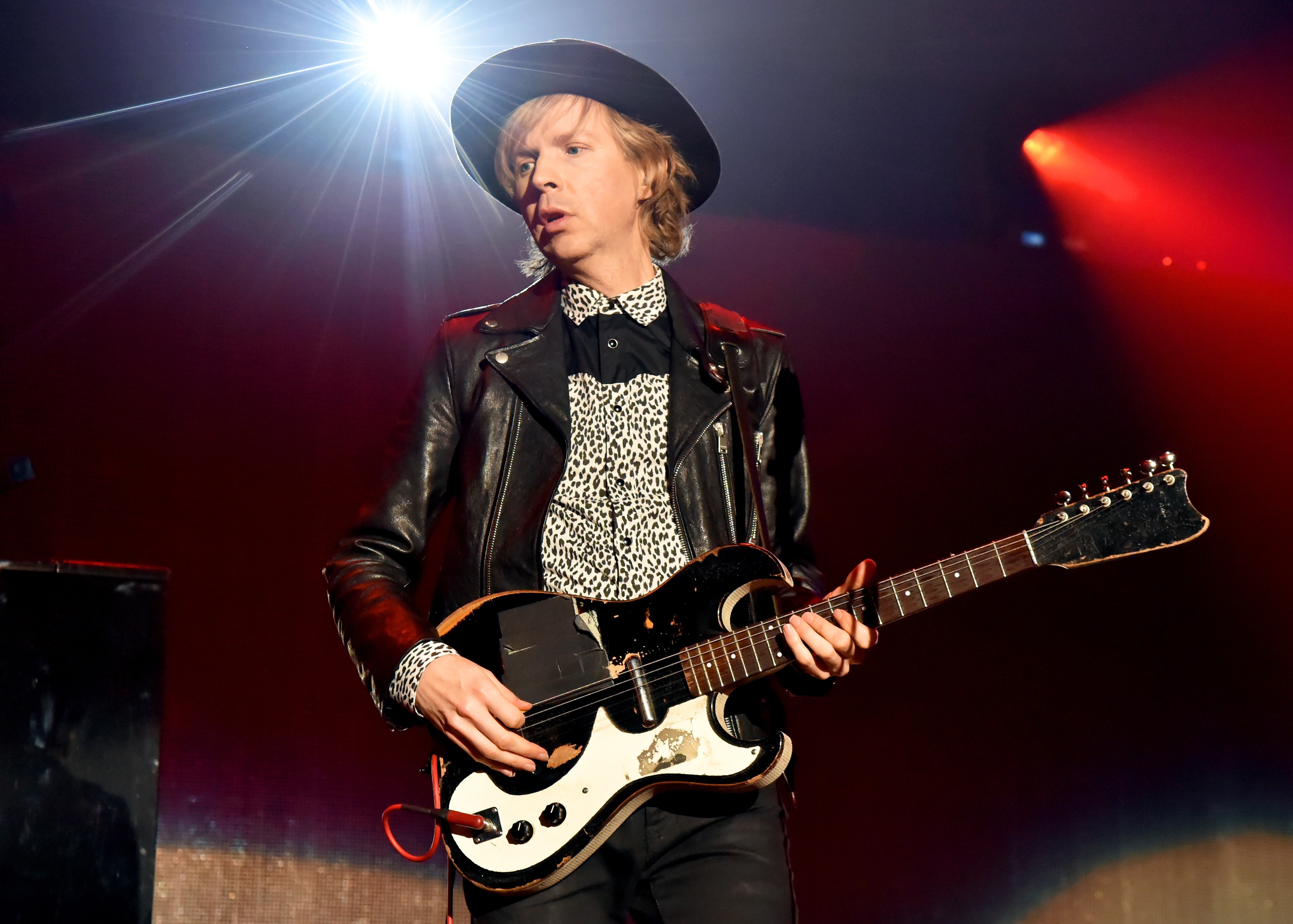 L.A. indie-pop duo the Bird and the Bee are set to release a new Van Halen covers album in August, and in the buildup to the release, the band have unveiled a new song from the album. For their third single, the band have released their cover of Van Halen’s 1984 single “Hot for Teacher” which includes guest vocals from Beck.

The cover trades distorted guitars for more of a synthy, funk-inspired take on the track, with Beck contributing spoken word vocals in the intro. “My name is Dr. Goodbody,” he says. “We’ll be reviewing the text from Moby Dick, so please turn now to…page 69.”

The band have already released two other songs from the upcoming release—their rendition of Van Halen’s 1987 standout “Ain’t Talking ‘Bout Love,” as well as a cover of 1984’s “Panama.” The duo is also set to play a one-off show in Los Angeles this August with John Meldal-Johnsen and Dave Grohl. Check out their rendition of “Hot for Teacher” below.

Rob Arcand
Tags: Beck, The Bird and the Bee