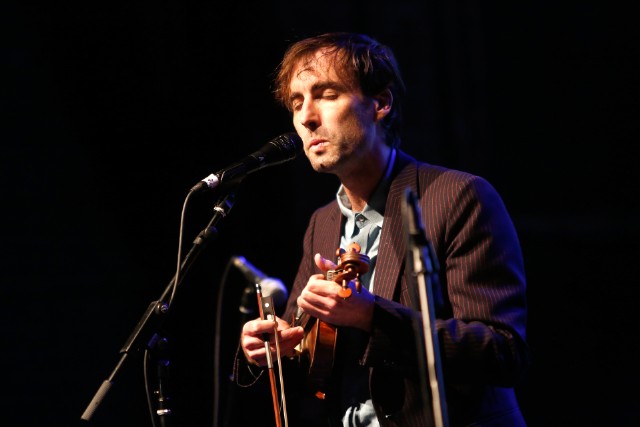 Andrew Bird has been cast in the fourth season of FX’s Fargo. He’ll be playing a character named Thurman Smutney, a role that was apparently written with him in mind. “I’m flattered and excited to be asked to be in the cast of Fargo,” Bird said in a statement. “I’m a fan of the show and its smart writing, inspired casting and great acting.”

The anthology show’s next season will be set in 1950 Kansas City, Missouri and will also star Chris Rock, Jack Huston, Jason Schwartzman, and Ben Whishaw, as Variety reports.

The Fargo TV series already has some established musical history. Throughout the years, the creators have gotten Jeff Tweedy, Spoon, White Denim, and more to cover songs for it, and it’s had a consistently great soundtrack.