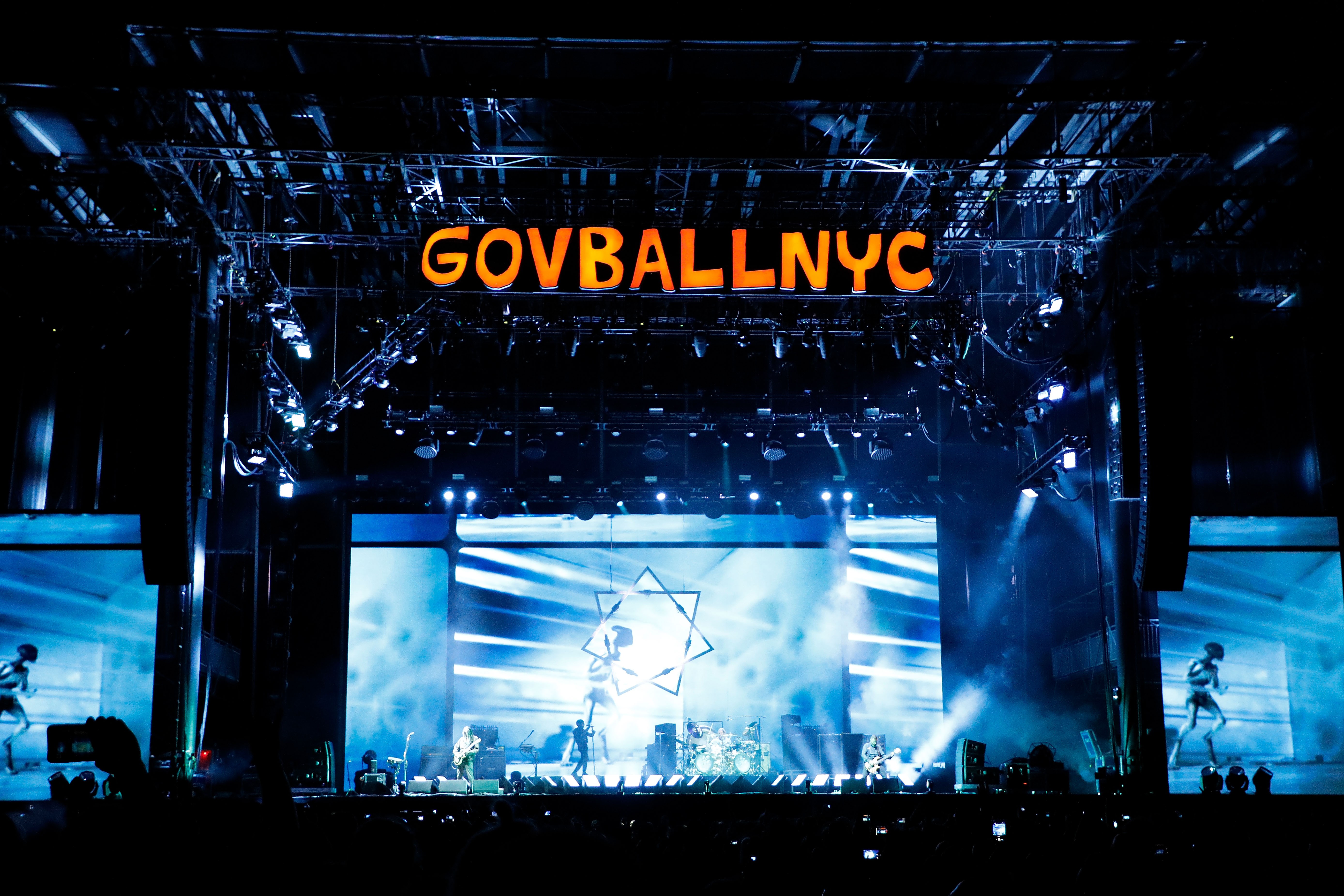 Governors Ball kicked off on Friday at Randall’s Island Park in New York City, but things haven’t been going as planned. Earlier today, the festival announced that they’ll be delaying sets until 6:30pm due to forecasted thunderstorms, forcing acts like Charli XCX, Soccer Mommy, and SOB X RBE to cancel their sets, as Pitchfork points out.

“Set got cancelled for gov ball unfortunately,” Soccer Mommy’s Sophie Allison wrote on Twitter. “Out of my hands but hope to see you all again soon.”

Charli XCX was able to relocate her performance to the NoHo venue Le Poisson Rouge, where the show will take place largely as planned starting at 7:30pm tonight. Scheduled acts like Nas, The Strokes, and Lily Allen will still perform on the festival’s main stages later tonight. Governors Ball has released an updated performance schedule which can be found below, along with updates from Soccer Mommy, Charli XCX, and SOB X RBE.

MY GOV BALL PERFORMANCE GOT CANCELLED DUE TO POTENTIAL STORMS SO I’M PUTTING ON A LAST MINUTE SHOW TONIGHT IN MANHATTAN. TICKETS AVAILABLE NOW. GET THEM QUICK ANGELS!!! 💗 LINK IN BIO 💗 SUPPORT FROM KING @UMRU 💗

We will not be performing at @GovBallNYC due to Weather. Sorry to all the fans that came out to Gang with us https://t.co/bgo1oMmAc8