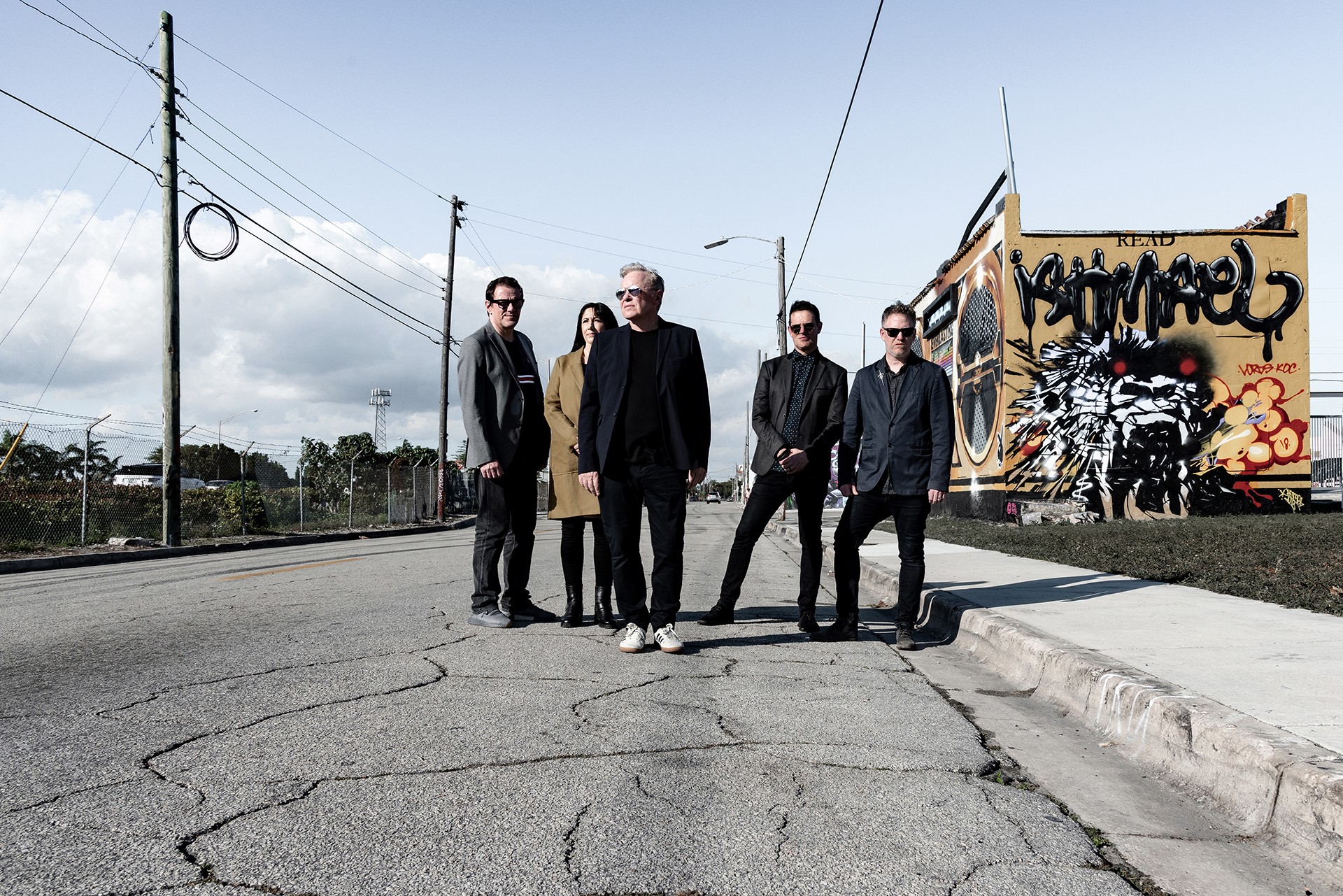 CREDIT:Warren Jackson/ Courtesy of The Artist

New Order have announced plans for their first ever residency in the United States. The band will perform four shows in four nights in Miami, Florida at the Fillmore Miami Beach in early 2020. The series of concerts will follow a world tour by the band, which began this month and carries well into the fall. The Miami shows are scheduled for January 14-18, and tickets will go on sale this Friday, June 28.

Next month, New Order will release their live album ∑(No,12k,Lg,17Mif) New Order + Liam Gillick: So it goes.., originally recorded in 2017 at the Manchester International festival. Last year, they shared a massive reissued boxset for their seminal 1981 record Movement. The last studio album from New Order was 2015’s Music Complete.