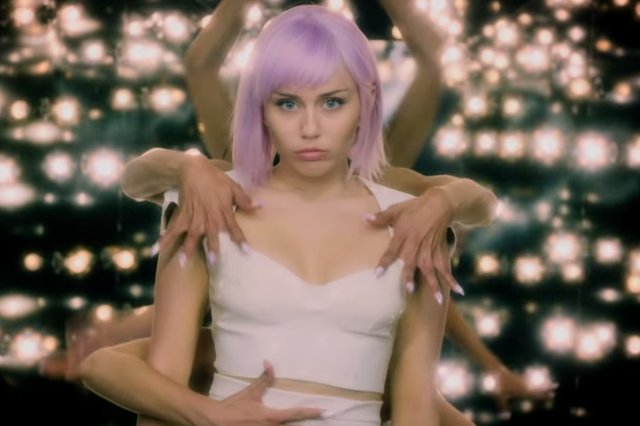 Now, Netflix is sharing another reworked track from the episode, “Right Where It Belongs,” a take on NIN’s tune of the same title from 2005’s With Teeth. Show creator Charlie Brooker revealed during a press event that NIN mastermind Trent Reznor had given his blessing to rework the band’s music for the series. “Trent got it straight away,” Brooker said. “He wanted to see the script and I got to rewrite his lyrics in a chirpy way.”

Proving that he was 100 percent on board, Reznor promoted a Nine Inch Nails T-shirt inspired by the episode on June 5. And on Friday, the Oscar-winner showed his approval of the pop version of “Right Where It Belongs” in a tweet.

Listen to “Right Where It Belongs” below.