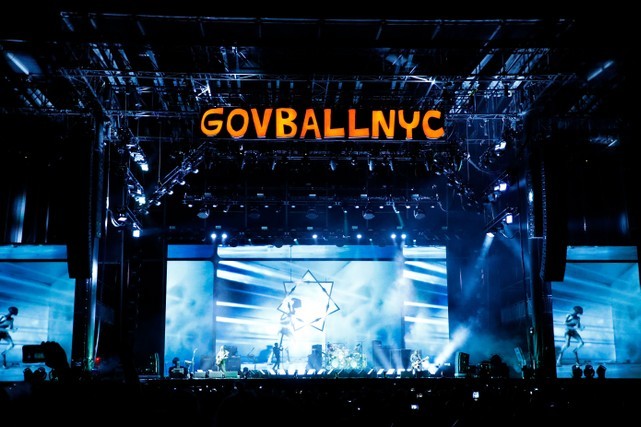 Governors Ball took over Randall’s Island Park this weekend in New York City, but things haven’t exactly gone as planned. After being forced to cancel and relocate sets from Charli XCX, Soccer Mommy, and SOB X RBE earlier this afternoon, the festival had to cancel Sunday night’s headlining sets. As Pitchfork points out, organizers made an announcement around 9:35pm that they were evacuating the event because of severe weather.

“Due to approaching severe weather an evacuation is in effect,” a spokesperson from the festival wrote on Twitter and Instagram. “Please proceed to the nearest exit.”

Because of the 9:35pm evacuation, later sets from the Strokes and SZA were effectively cancelled by the festival. In a recent update on Twitter, a spokesperson from the festival said that information for refunds will be available soon. See these updates below.