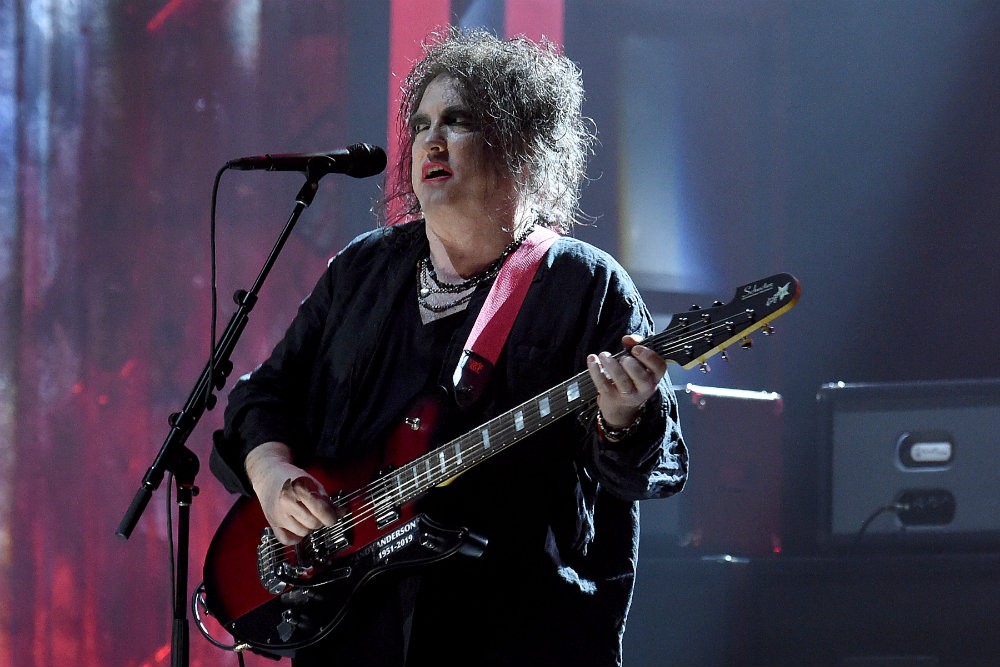 Diehard fans of the Cure are already well-aware that their classic album Disintegration turns the big 3-0 today. To commemorate this milestone, the recent Rock & Roll Hall of Fame inductees will livestream their concert at the Sydney Opera House on May 30, when the band will perform their blockbuster album in its entirety. The concert will be directed by filmmaker and previous Cure collaborator Nick Wickham. It will be the fifth and final show in the band’s Vivid LIVE residency at the Opera House

The show will stream on YouTube as well as on the Sydney Opera House and the Cure’s special Facebook page set up specifically for the event.

“We look forward to celebrating the anniversary of this special album with you all,” the band said in a statement, “and remember: Disintegration was mixed to be played loud… so turn it up!”

In February, the Cure invited fans to enter a ticket lottery for the Disintegration shows at the Sydney Opera House, so only fans that didn’t get tickets for what was initially a four-night residency will be eligible to buy tickets for the newly added fifth show. Everyone else can watch the show when it streams live at 8 p.m. in Australia. Fans on the in the United States should set their alarms for 6 a.m EST if they want to enjoy live versions of hot jams like “Fascination Street” and “Pictures of You” with their morning coffee. For people like myself who are morally opposed to getting up before noon, the Disintegration show will be available on demand for an unspecified period of time after the concert ends.