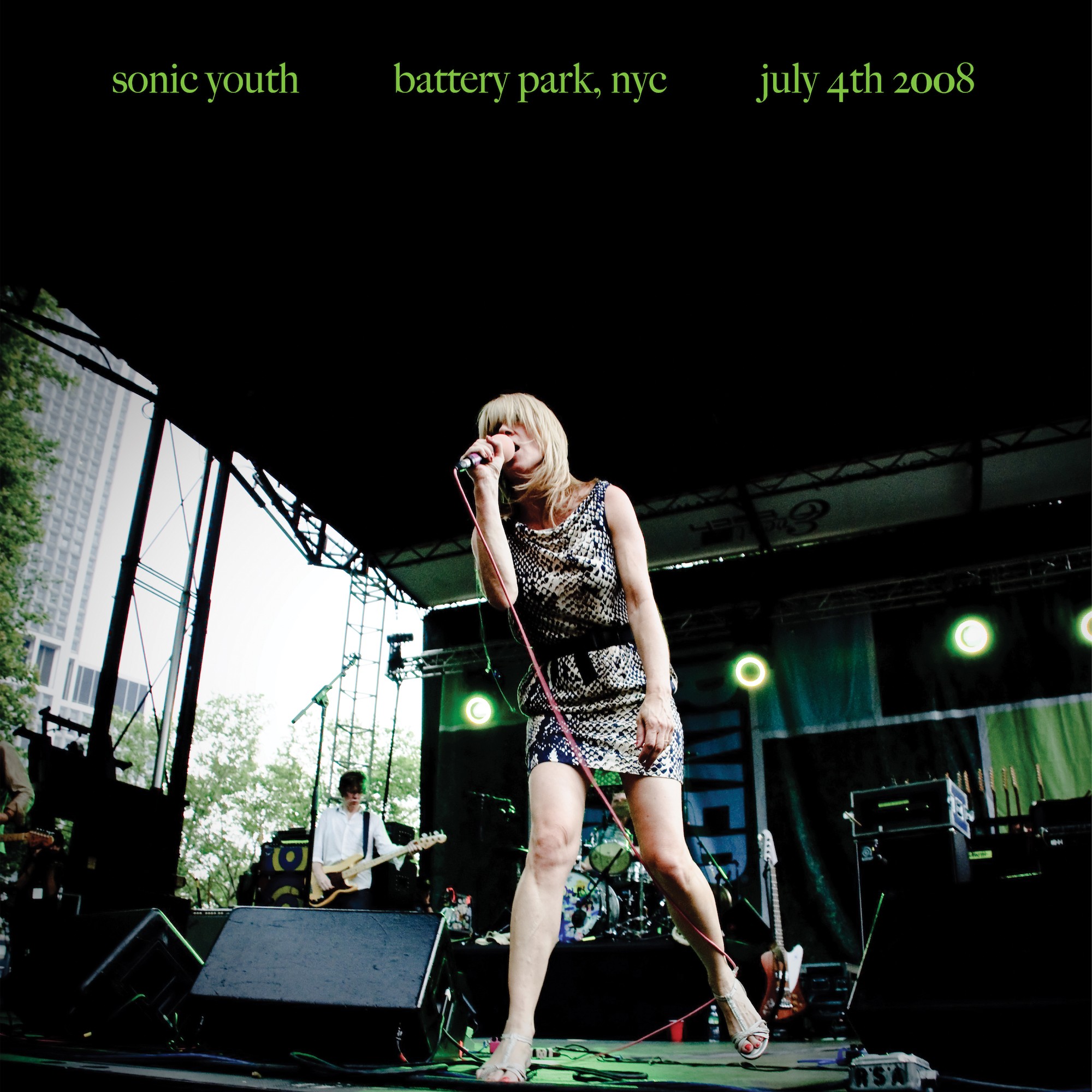 On June 7, Matador Records will release Sonic Youth’s live album Battery Park, NYC: July 4, 2008. The record was previously only available as a bonus item sold alongside the band’s final album, 2009’s The Eternal. The album consists of the band’s at Battery Park’s River To River Festival set and will be available in physical formats and on streaming platforms for the first time as a standalone item next month.

The first single from the project is a live version of “Bull in the Heather” from Sonic Youth’s 1994 album Experimental Jet Set, Trash and No Star. Listen to it and check out the tracklist below.

The now defunct Sonic Youth played what is likely their final show in Sao Paolo, Brazil in 2011 following the announcement that bandmates Thurston Moore and Kim Gordon were ending their marriage.