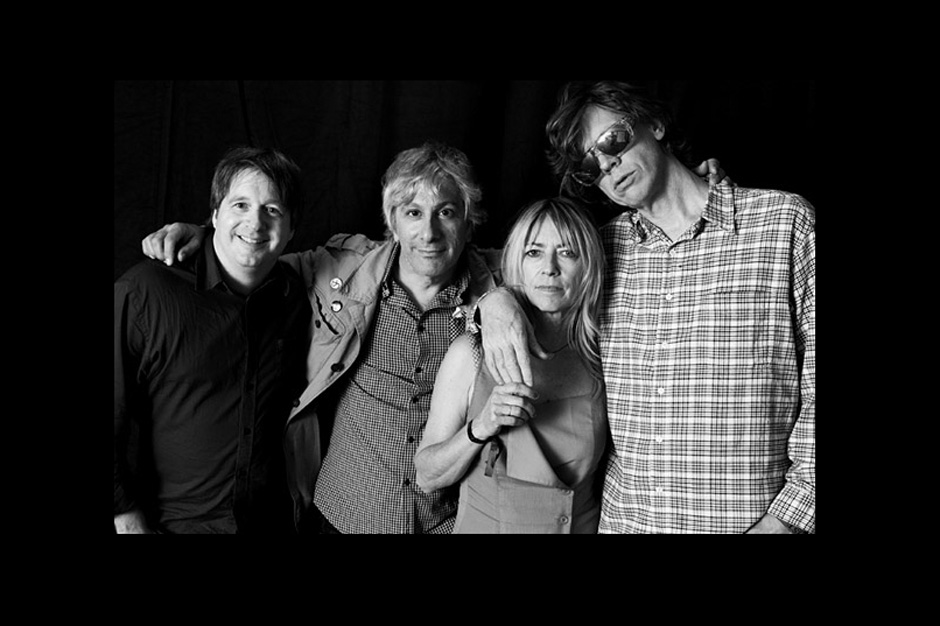 If the demise of R.E.M. didn’t put the final nail in the ’90s alternative-rock dream, this news sure will: Sonic Youth super-couple Kim Gordon and Thurston Moore have split up after 27 years of marriage and the future of the band they’ve played in together since 1981 is unclear.

The pair confirmed the news in a statement from their Matador Records rep that reads, “Musicians Kim Gordon and Thurston Moore, married in 1984, are announcing they have separated. Sonic Youth, with both Kim and Thurston involved, will proceed with its South American tour dates in November. Plans beyond that tour are uncertain. The couple has requested respect for their personal privacy and does not wish to issue further comment.” Look back at Kim and Thurston’s relationship in photos.

The band currently has five dates scheduled on their fall tour, starting with a November 5 show in Buenos Aires, Argentina, and wrapping with a November 14 gig in Sao Paulo, Brazil. Their most recent studio album their 16th (!) under the SY name was 2009’s The Eternal, which earned an 8/10 SPIN review. The pair have a 17-year-old daughter, Coco, who fronts a band of her own called Big Nils.

In a 2007 SPIN interview, Michael Azerrad asked Moore about being half of an admired rock-star couple:

You have a famously great marriage, which is virtually unheard of for a rock star, particularly when the spouse is also a bandmate. What’s your secret?
There’s no secret. We’ve never sold each other out on anything. I can easily follow the allure of wanting to go out and be with the boys, and play industrial noise and smoke pot and drink, but nothing replaces the reality of our relationship. I can’t trade that for anything. I can’t think of how or where I’d be without Kim’s influence. And we’re like any couple that’s been together for close to 30 years. There’s a genuine psychophysical connection. Sometimes I feel things happening in me, and I know that something’s going on with her. When you’re married and you have that kind of connection, you become really spiritually, psychologically connected. We grew up together, in a way.