Among other things he said in a new interview 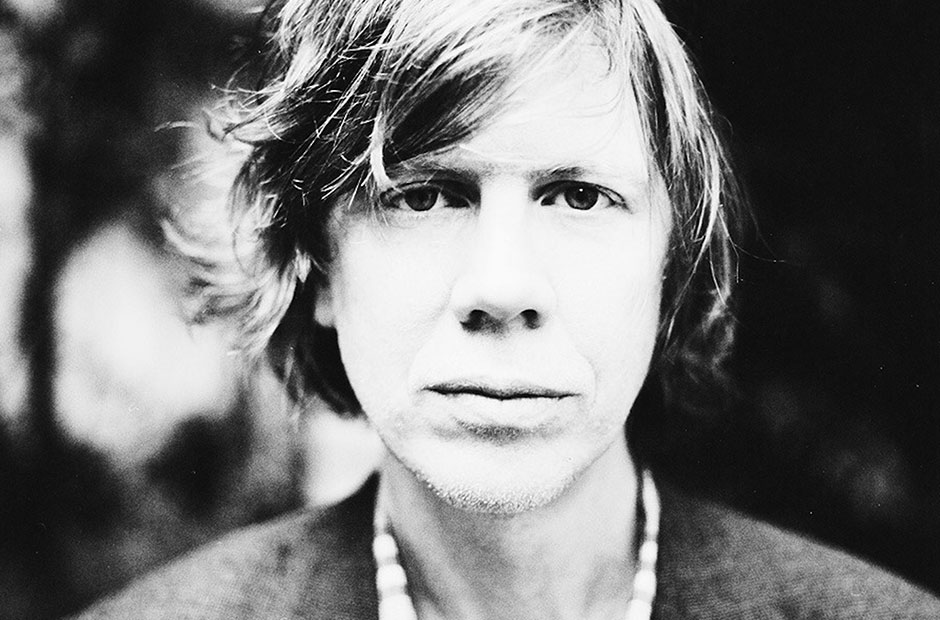 Thurston Moore has revealed that Sonic Youth’s dissolution, announced at what turned out to be the band’s final show in Sao Paulo in 2011, was a shock to him; it also, the iconic shredder says, came as a surprise that he is being blamed for the band’s breakup after about 30 years together following his split with Kim Gordon. In a new interview with Collide Art & Culture, he says:

I never thought of it as the final show! In my mind we were going to take a break as things got worked out in our personal worlds. I find it really strange that I get demonised [sic] for the break-up of Sonic Youth when I myself had no intention of breaking up the band; that was a real surprise to me. I get the reasons behind the band not existing at the moment — everyone has to be on the same page — but there was never any announcement. Well, I never made one.

Sonic Youth was a bond that existed between four of us. I have a tattoo that says “SONIC LIFE” and it’s something that defines me forever. For me, it goes on and won’t end. I write songs now and people say, “It sounds kinda like Sonic Youth” — well, that’s my vocabulary, you know. What you’re not hearing is Lee and Kim because they’re not playing the music with me, so it’s a different situation.

With the new music, there will never be a democracy like Sonic Youth. I certainly allow musicians that I work with to do what they do, but I do make the final decision on how things are going to sound. Sonic Youth was not that way — it was 8 hands. The band will be forever with me; the fact that we’re not playing at the moment comes down to what happened in our personal lives.

Pitchfork points out that Moore also revealed he’s been working with Adele’s right-hand man, producer Paul Epworth, on a forthcoming album, Rock and Roll Consciousness.  Recorded at London studio the Church (where the 27-year-old karaoke monster has also recorded), the LP was put together using analog boards also touched by Pink Floyd and the Rolling Stones, Moore tells Collide. “It hasn’t been mixed yet,” he adds. “I’m gonna do that with a guy called Randall Dunn who works with Sun O))) and Earth.” Read the full interview here.