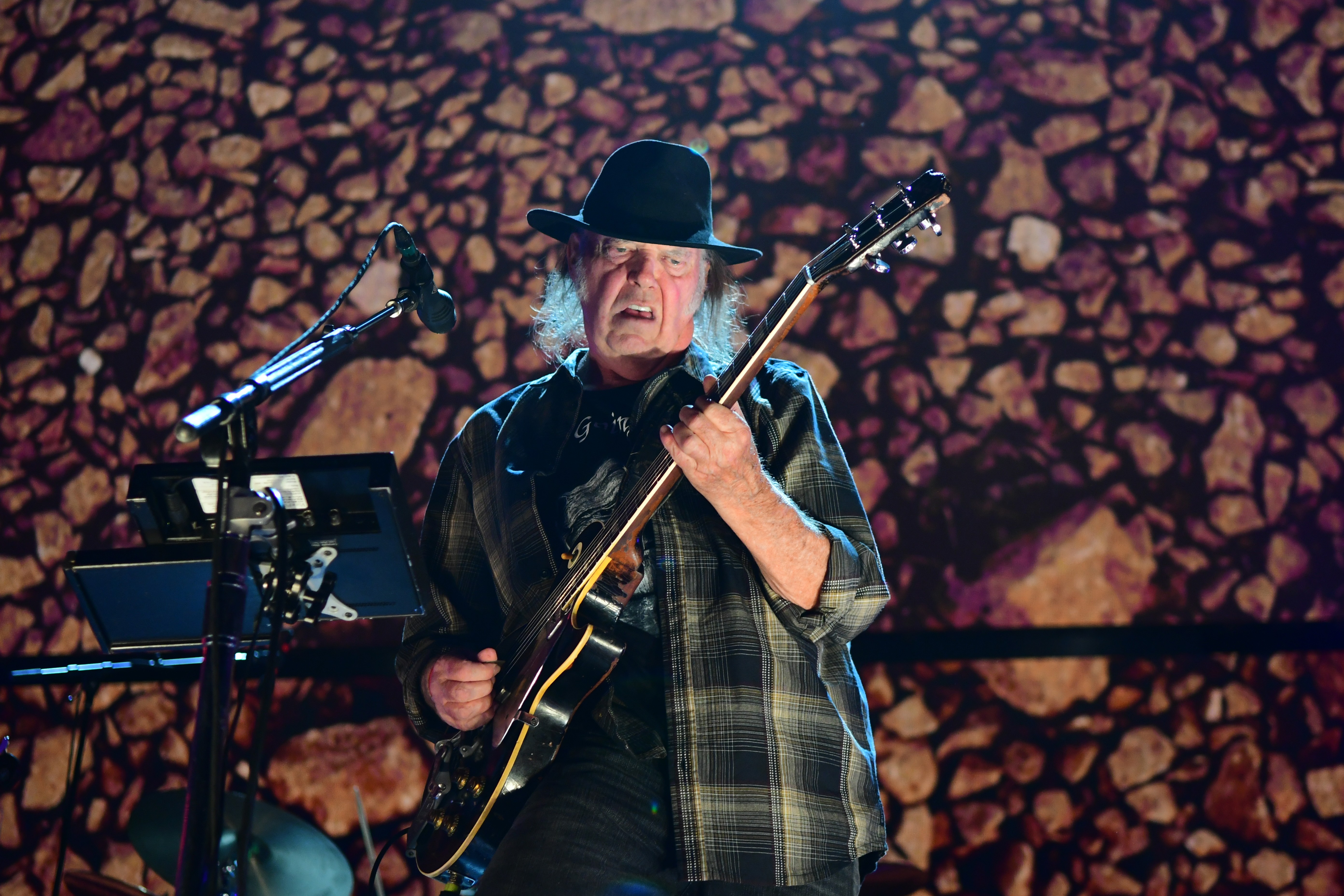 Neil Young performed his classic song “Rockin’ In The Free World” at BottleRock Napa Valley this past Saturday, but not without a few hiccups. According to the San Francisco Chronicle, the festival instituted a strict 10 p.m. curfew back in 2013, when nearby residents complained about the noise. When Young decided to play through the curfew, the festival cut off the speakers on the main stage; Young and his band played on with the help of their much quieter stage amps.

The Chronicle reports that Young is hardly the first artist to break BottleRock’s curfew, with The Foo Fighters breaking it in 2017 and The Cure breaking it in 2014. The festival pulled the plug on both bands. Holding a music festival in a residential neighborhood feels like a recipe for disaster, but it hasn’t stopped BottleRock so far. Other performers included Imagine Dragons, Logic, OneRepublic, Mumford & Sons, Santana, Pharrell Williams, Big Boi, Citizen Cope, Shannon & The Clams, and more. Jeff Goldblum and Big Boi were among those appearing on the festival’s Culinary Stage, which pairs musicians and celebrity chefs (Masaharu Morimoto, Antoni Porowski, etc.) for “culinary-infused antics.”

Watch a clip from Neil Young’s performance of “Rockin’ In The Free World” below.

WATCH: @Neilyoung gets the plug pulled on his set at @BottleRockNapa and Neil just keeps on rocking pic.twitter.com/CUr8ELdUhc