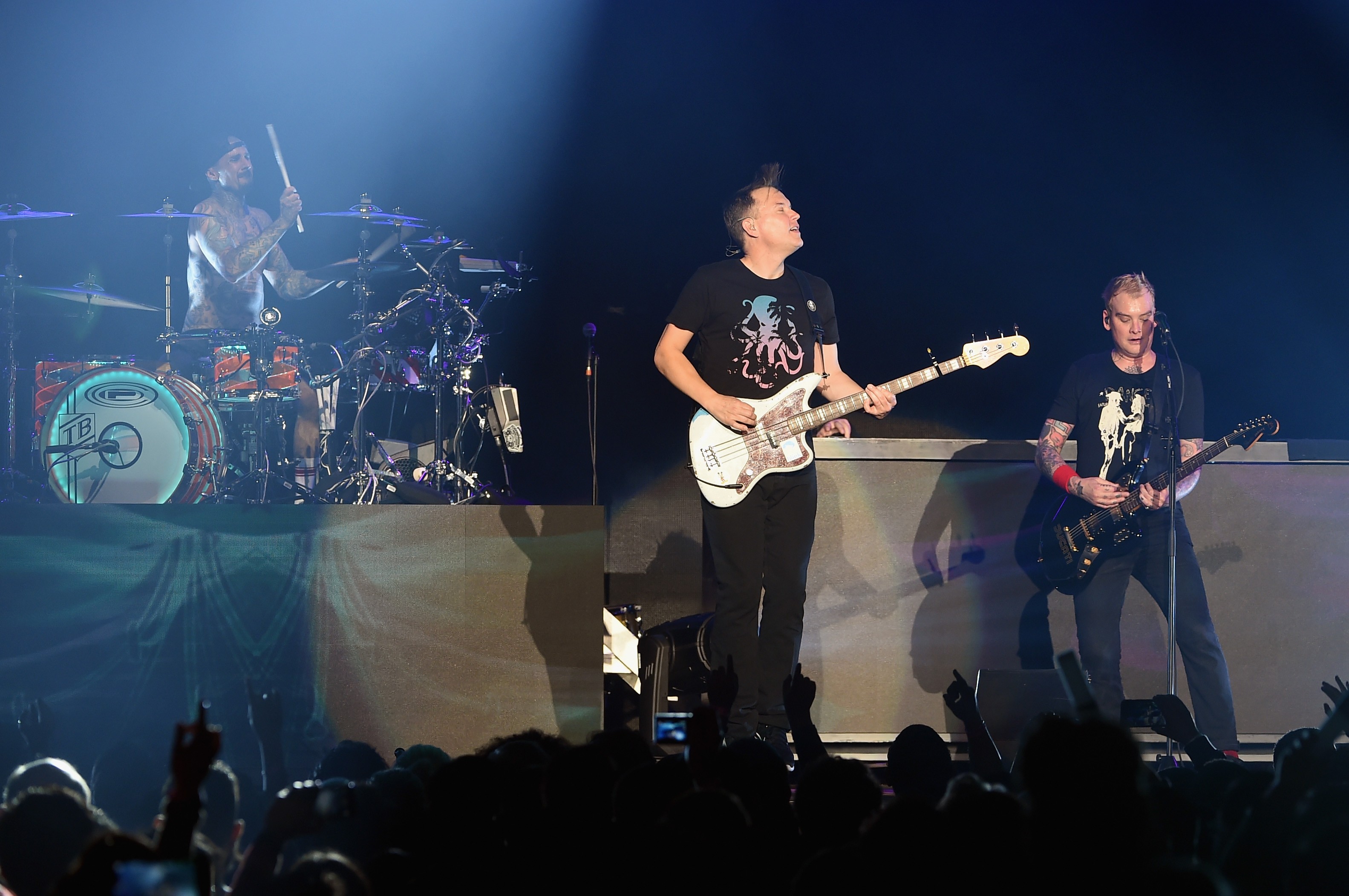 A day after announcing plans for a co-headlining tour with Lil Wayne, pop-punk legends Blink-182 have released a new single titled “Blame It On My Youth.”

In an interview last month with NME, Mark Hoppus said the band’s forthcoming album would be “a lot more aggressive” and “darker in theme and tone.”

“Blame It On My Youth,” while a little moodier sonically, still holds onto the bubblier, anthemic disposition of many of their earlier songs.

Blink-182’s follow-up to 2016’s California doesn’t have a release date or title yet. The band is preparing to appear at the Warped Tour’s 25th anniversary shows this summer and, of course, head out on the road with Lil Wayne. Listen to “Blame It On My Youth” below.