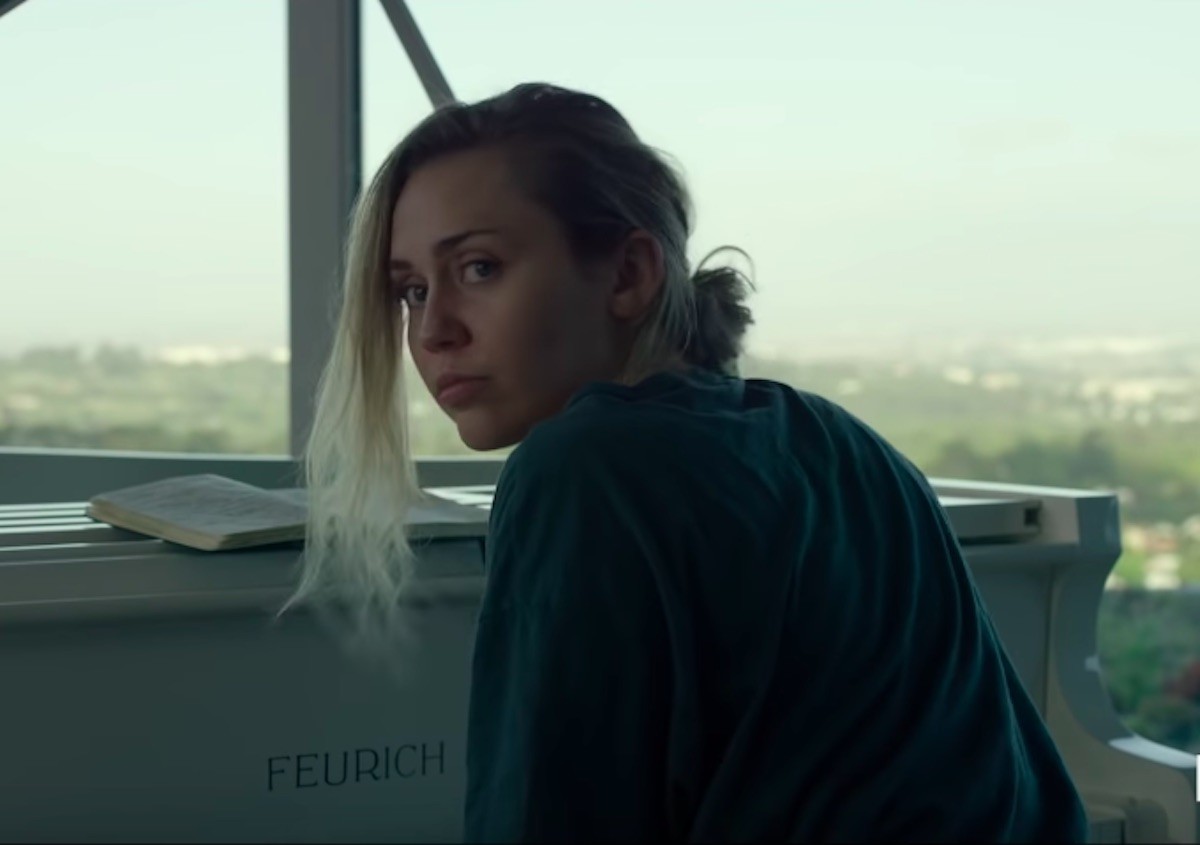 Black Mirror has released a series of trailers and episode titles for its fifth season, which premieres on Netflix on June 15. The new installments of the near-future science fiction show include “Rachel, Jack and Ashley Too,” which stars Miley Cyrus as a pink-wigged pop star pressured to keep the attention of a starving fanbase; “Smithereens,” which features a haggard, ponytailed Topher Grace; and “Striking Vipers,” starring Anthony Mackie as a disengaged husband and father.

Show creator Charlie Brooker confirmed the fifth season of Black Mirror late last year, and said in a New York Times interview that the show was “doing more optimistic episodes and stories, rather than just dystopian and negative ones.” Watching these trailers, though, it would seem like technology is still doing bad things people. The last release from the Black Mirror franchise was the standalone choose-your-own-adventure film Bandersnatch, which premiered in December. The show’s fourth season premiered at the end of 2017. Watch the trailers below.