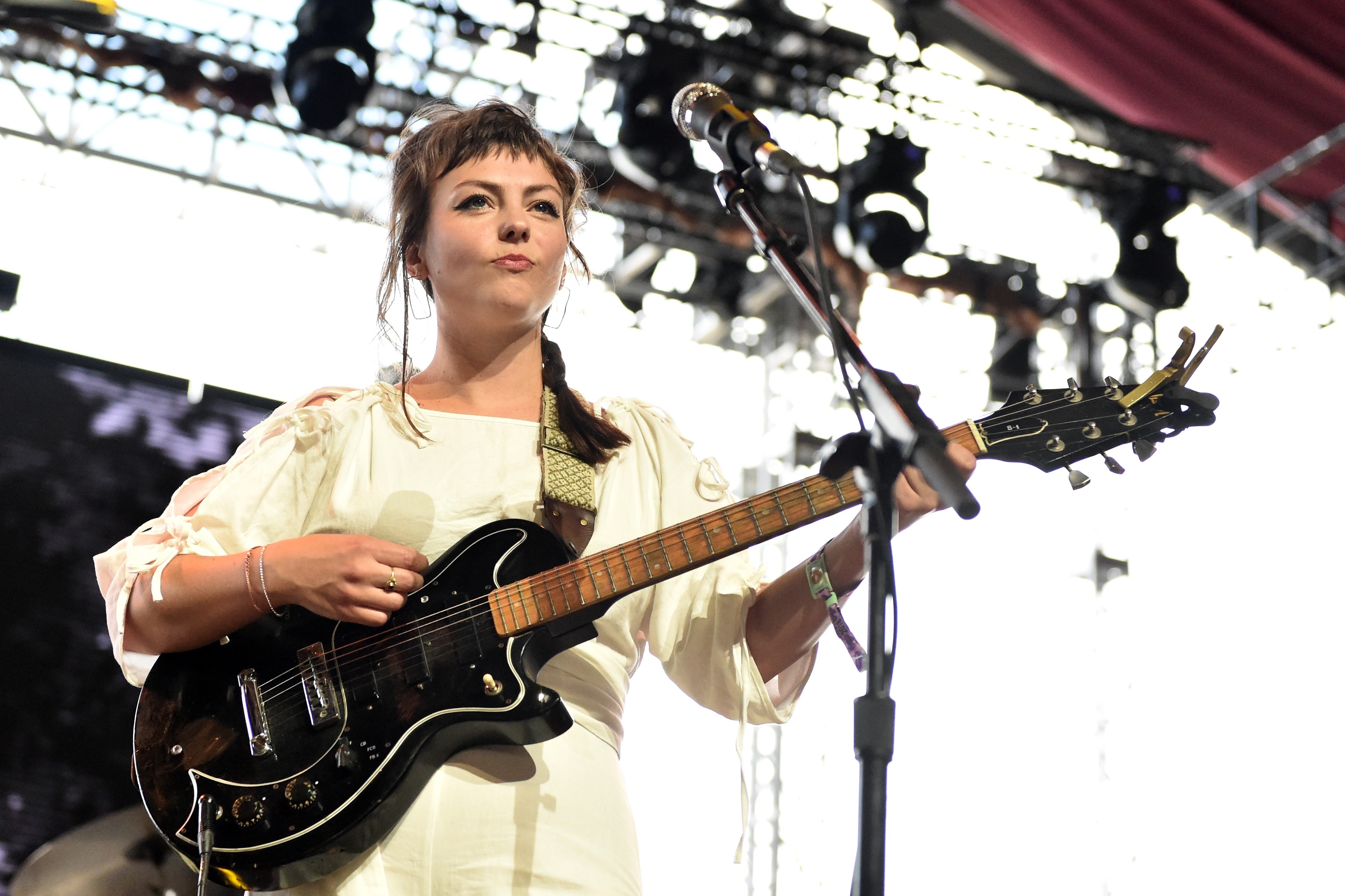 Angel Olsen has announced a new set of North American tour dates coming up this fall. Kicking things off in late October in Asbury Park, NJ, she’ll tour through the end of December with Vagabon as the opening act at most shows. She’ll also be playing at London’s Eventim Apollo in February 2020. Tickets go on sale this Friday, May 17, via Olsen’s site.

After the release of her incredible 2016 album MY WOMAN, Olsen released a collection of b-sides and rarities titled Phases, and spent a  significant amount of time on tour in support of both albums. Last month, Olsen teased a new collaboration with the omnipresent Mark Ronson for his upcoming album Late Night Feelings. She also worked with Marissa Nadler on her 2018 album For My Crimes, and with Pearl Jam bassist Ament on a track called “Safe in the Car.” Find the full list of Olsen’s upcoming tour dates below.

And So It Begins…Announcing A New Tour. All Shows On Sale Friday 10am. Fan Pre Sale Starts Tomorrow at 10am with Password: MIRRORS. Nearly all dates with special guest @vagabonvagabon. Dates and tickets at https://t.co/CurWxE3ipg pic.twitter.com/3f3eBBJCO0