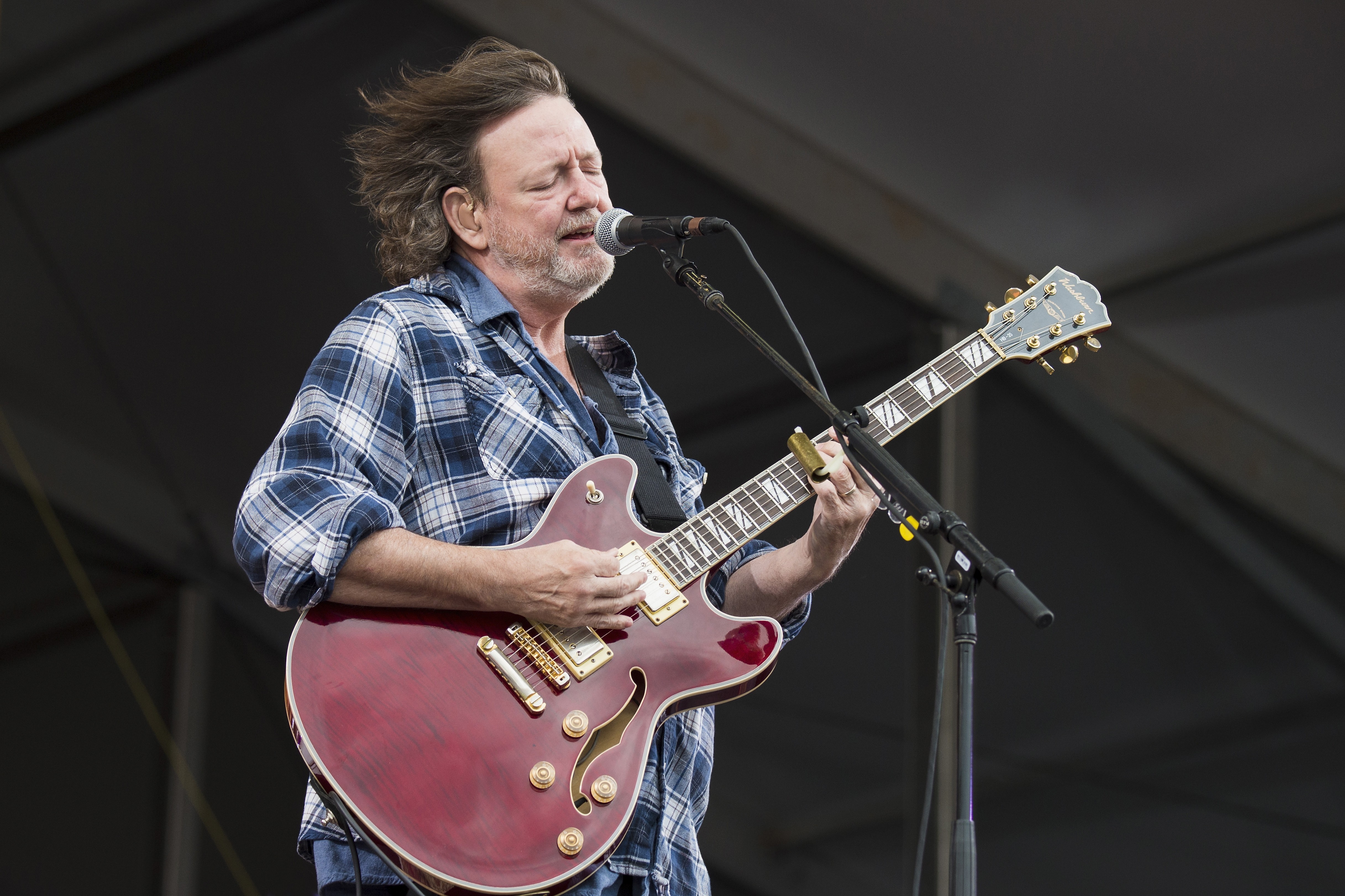 The Jazz Fest headlining spot vacated by both Fleetwood Mac and the Rolling Stones will be filled by Widespread Panic. The Georgia jam band will, barring unforeseen circumstances, perform on May 2. Along with the announcement, the New Orleans festival has lowered single-day ticket prices from $185 to $75. Mavis Staples, Tom Jones, and Ziggy Marley are also scheduled to perform on the day in question.

Fleetwood Mac replaced the Stones after Mick Jagger underwent heart surgery, but subsequently pulled out themselves after Stevie Nicks contracted the flu. Amusingly, Billboard reports that the turn of events may work out in Jazz Fest’s favor. For one, the Stones pull over $5 million per show, while Widespread Panic’s booking fee is in the $300,000 to $500,000 range. Then there’s this delightful point about the band’s fans:

Widespread Panic’s three-day run March 22-24 at the Capitol Theatre blew out the record for beers sales at the Chester, New York, venue, with alcohol spending hitting the $37 per head mark, nearly double what most bands do. “Widespread Panic sells more beer than any other band on the planet, by far,” says Peter Shapiro with Dayglo Ventures, who owns the Capitol and booked the show.

Fans interested in living up to that reputation can purchase tickets here.