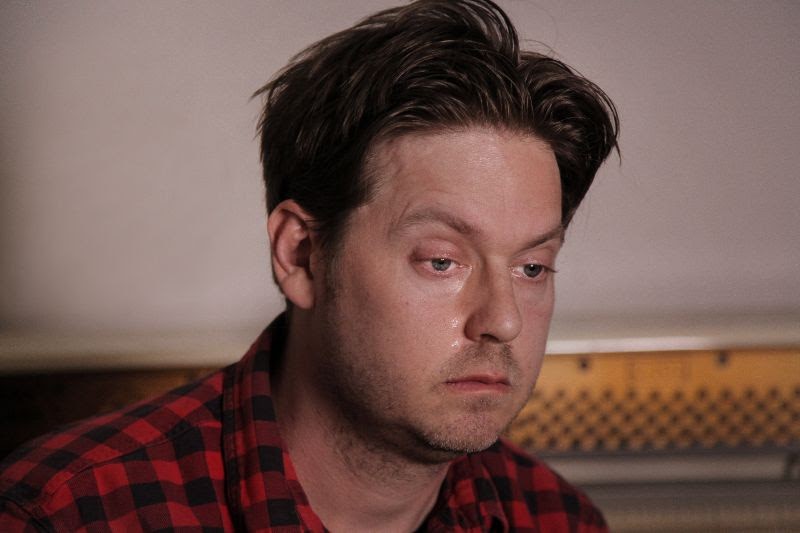 Tim Heidecker has announced a new album of original songs called What the Brokenhearted Do… The LP, which consists entirely of breakup songs (non-autobiographical, press releases assure us), is due out on June 7 on Jagjaguwar. The album was produced by Heidecker’s regular collaborator Jonathan Rado of Foxygen, who also worked with Heidecker on his last album of non-topical, non-comedy-related material, 2016’s In Glendale. To announce the album, Heidecker has posted its first single, “When I Get Up,” along with a video. The song, in melody and arrangement, recalls Harry Nilsson (think “Gotta Get Up,” of recent Russian Doll notoriety). The video features Heidecker pitching an idea for a dance video for the song to a potential director (Andrew Porter).

Heidecker’s last musical released was his 2018 EP Another Year In Hell: Collected Songs from 2018, which anthologized topical political songs Heidecker had previously posted to his Bandcamp. Heidecker also just announced a book related to his On Cinema Adult Swim show with Gregg Turkington and its increasingly dense mythology. Read our 2017 appreciation of Tim Heidecker’s Trump songs here and his Spin interview with Stephen Malkmus from last year here. Check out the cover art and track listing for What the Brokenhearted Do.., along with “When I Get Up” video, below. 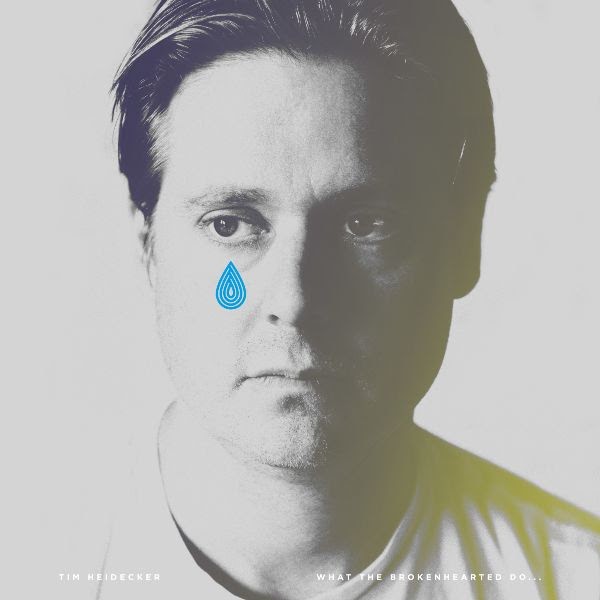