Seymour Cassel Is the Man Who Turned Saul Hudson Into Slash 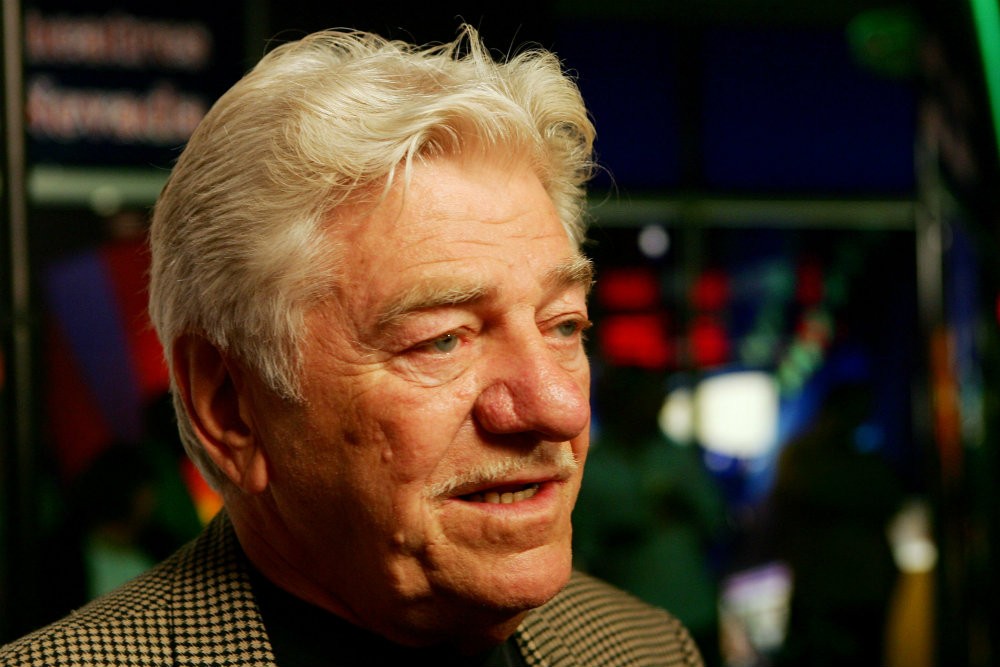 Veteran character actor Seymour Cassel died Monday at the age of 84. Cassel was best known for his collaborations with director John Cassavetes and was nominated for an Oscar in 1969 for his work in Faces. The prolific actor went on to work with the likes of Robert Altman and Barry Levinson before becoming a frequent presence in Wes Anderson films.

Although Cassel has a long and accomplished career as an actor, he also made a profound mark on rock history when he gave little Saul Hudson, a childhood friend of Cassel’s son Matt and future Guns N’ Roses guitarist, the nickname Slash.

Because Slash’s mom worked as a costume designer in Los Angeles in the ’70s, it wasn’t uncommon for him to spend time around actors, musicians, and other show biz denizens.

“My best friend’s dad is an actor named Seymour Cassel, and we used to ditch school and hang out at his house and he used to call me Slash and it was just habitual with him.” Slash said in a 2012 interview with Metal Hammer. Slash added that he never knew why Cassel settled on Slash until he ran into the actor many years later. “I was on tour in Europe and I happened to run into him and we went to dinner. He told me that he called me Slash, cause I had to ask him, and he says it was always because I was in a hurry, hustling whatever it was I was hustling at the time and never had time to sit and chat. I was always sort of in passing and he just started calling me Slash.”

That’s not a bad legacy to leave behind, in addition to all the masterful film and television work.