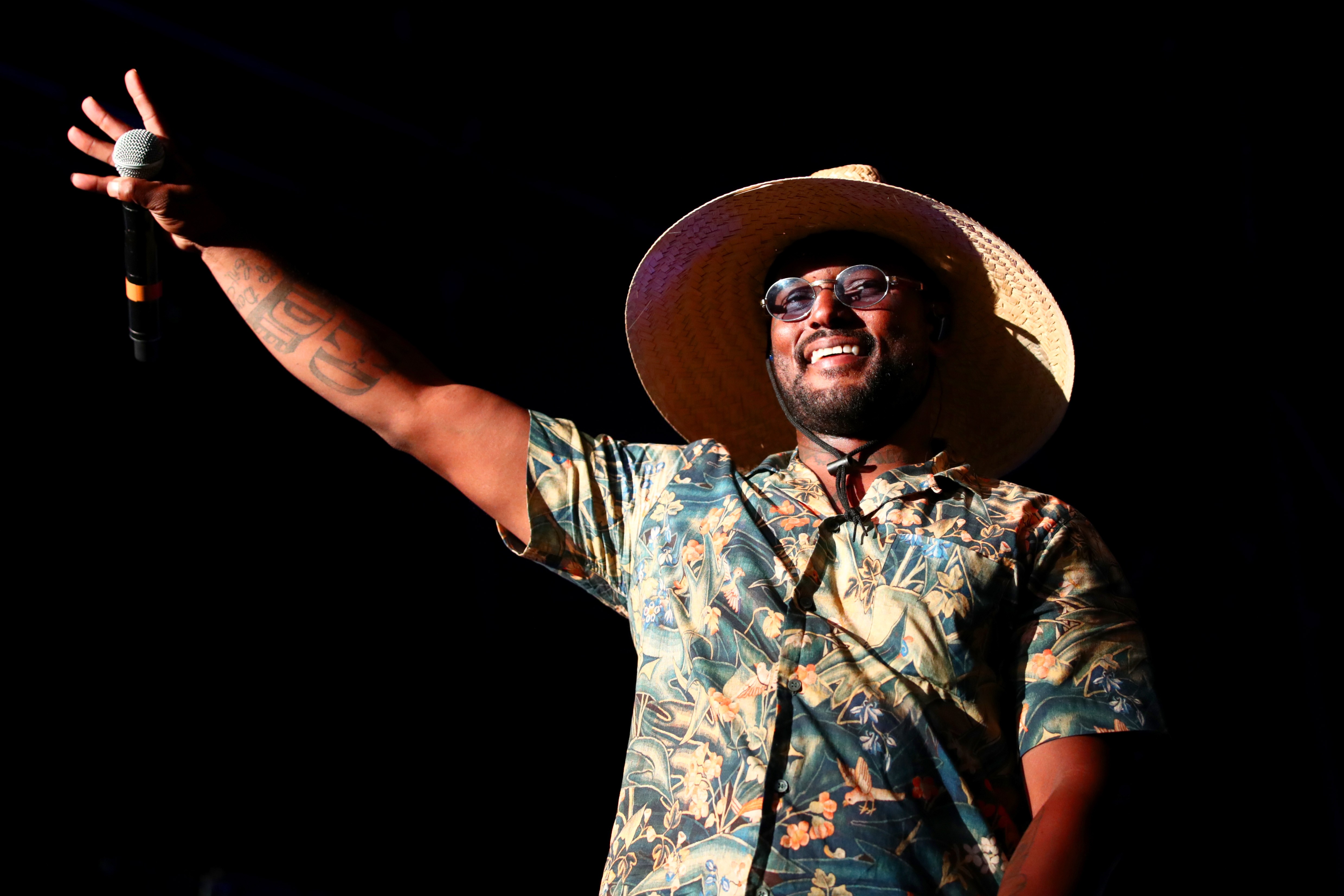 Schoolboy discussed the long process behind the album and the depression he overcame while making it in a recent interview with GQ. You can listen to CrasH Talk below.