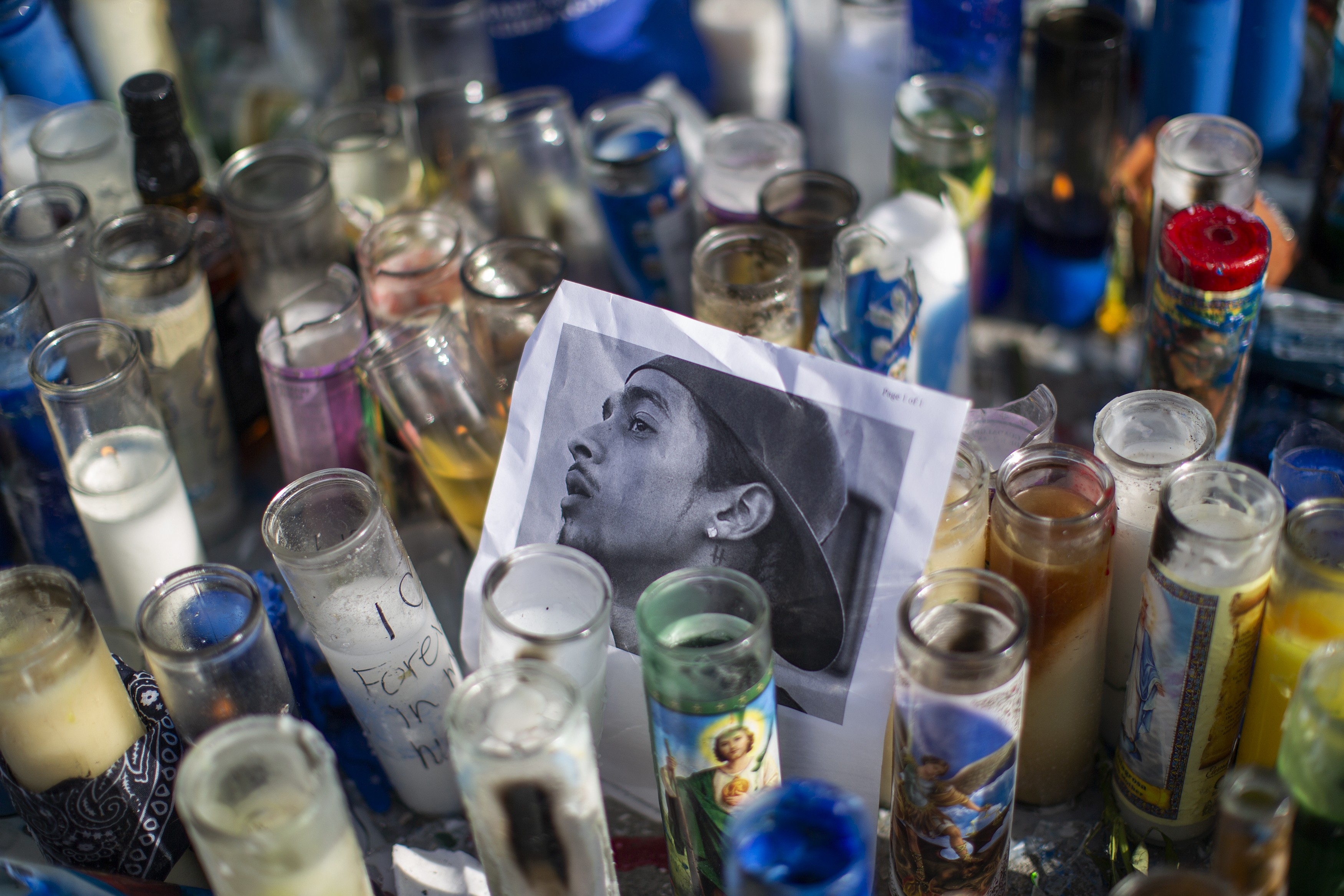 A vigil for Nipsey Hussle outside the late rapper’s Marathon Clothing store in Los Angeles ended in violence Monday night as a commotion sparked a stampede that left several injured. The nature of the disturbance is unclear at this time. A Los Angeles Fire Department official told the Los Angeles Times that they transported at least ten people to hospitals, most of whom were trampled as the crowd fled. A police spokesman told the Times that no shots were fired.

Hussle, born Ermias Asghedom, was murdered outside Marathon Clothing on Sunday in a shooting that left two others injured. He was 33. Hundreds gathered outside the store in the hours after the slaying to leave candles and pay respect. Fans and friends reportedly shared stories on a megaphone during the vigil Monday night before the event ended in disarray. Scores of artists, including Snoop Dogg, Drake, and Rihanna, have also posted tributes to Hussle online.

Images of the Monday gathering and its aftermath shared by ABC’s Veronica Miracle can be seen below. This is a developing story and will be updated with more information as it becomes available.

A HUGE stampede of people rushed out of the @NipseyHussle memorial area. People thought they heard something break or a loud noise and started running. @ABC7 pic.twitter.com/rVp84eNCYi

Look at all of the shoes people lost during the stampede… an area where candles were lit near the @NipseyHussle memorial area was also trampled. Police still trying to clear the area. @ABC7 pic.twitter.com/c4dmnE2K7V