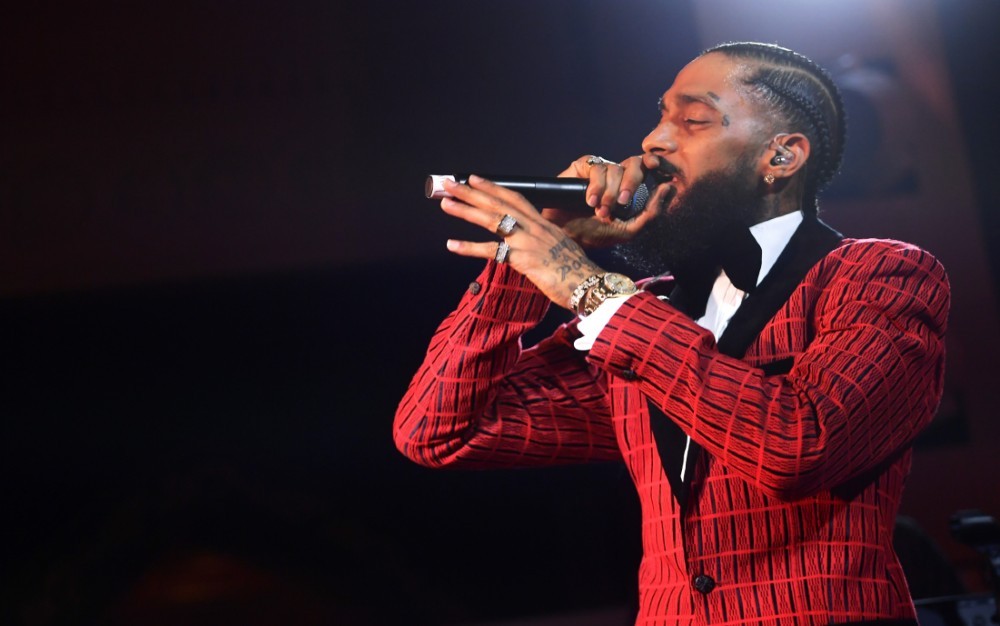 Rapper Nipsey Hussle has been pronounced dead after being shot outside of his clothing store in Los Angeles on Sunday afternoon, NBC News and others are reporting. Hussle, born Ermias Asghedom, was 33.

Asghedom was reportedly one of three men shot outside Marathon Clothing on Sunday. The other two are reportedly in critical condition. No suspect was named and the shooter remains at large.

Asghedom had been a fixture of the Los Angeles rap scene for over a decade, never scoring a breakthrough solo hit but amassing the respect of his peers nonetheless along the way. Back in 2013, Hussle printed 1,000 copies of his album Crenshaw, selling each for $100; Jay-Z was said to have bought 100 of them as a token of his appreciation for Hussle’s independence.

In 2016, Hussle teamed with fellow Angelino YG to record “Fuck Donald Trump,” which eventually got shortened to “FDT” but persisted as both the rawest and best anti-Trump protest song of its time. “Donald Trump spent his trust money on the vote / I’m from a place where you prolly can’t go,” he rapped. “Speaking for some people that you prolly ain’t know / It’s pressure built up and it’s prolly gon’ blow.”

This is a developing story and we’ll have more details as they become available.