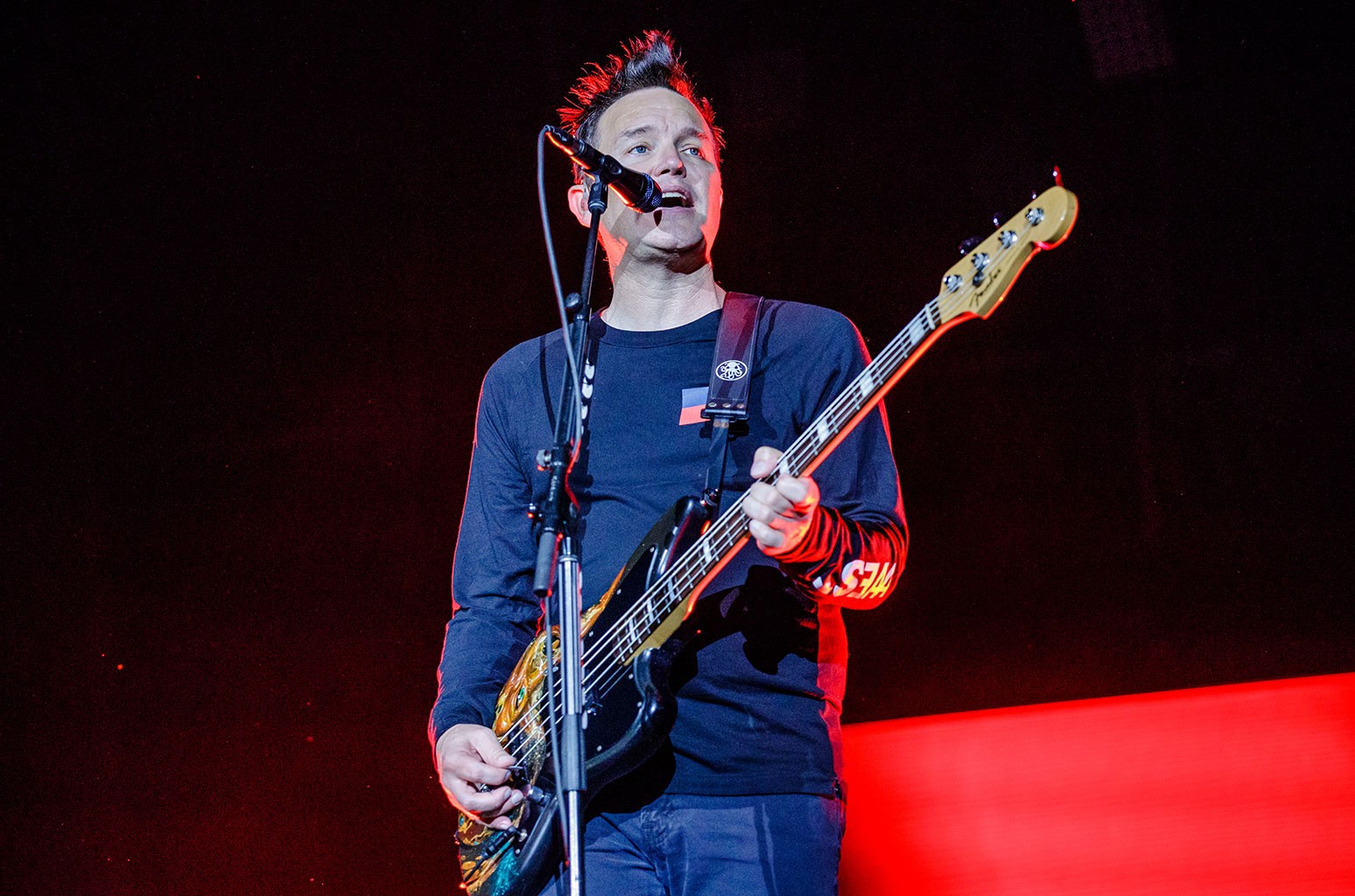 Mark Hoppus of Blink 182 performs at Lollapalooza 2017 at Grant Park on Aug. 4, 2017 in Chicago. CREDIT:Josh Brasted/FilmMagic

Blink-182’s Mark Hoppus has broken his silence on the infamous Fyre Festival and the band’s decision to pull out last minute.

Calling Netflix’s recent documentary on the event “shocking but not entirely surprising,” Hoppus revealed the moment when the band cancelled its set.

“We had indications kind of early on that there were problems,” Hoppus told NME in an interview published Tuesday (April 2). “Our production crew was having problems getting even the most basic of answers as to staging, power and things that you would normally have well in advance of the show. That being said, us and our crew have always prided ourselves on being able to put on a good show.”

As the festival got closer, Hoppus says the logistics became more complicated. Travis Barker, blink-182’s drummer, has a fear of flying, which meant he would have to travel by boat for “several days,” as Hoppus explained. That ultimately prompted the group’s decision to turn down the gig.

As for the rumors that The Lonely Island and Seth Rogen are looking to produce a mockumentary-type spoof of the festival, Hoppus said, “I can’t wait to see that!”

The project then begs the question — who would play Hoppus and his fellow bandmates? 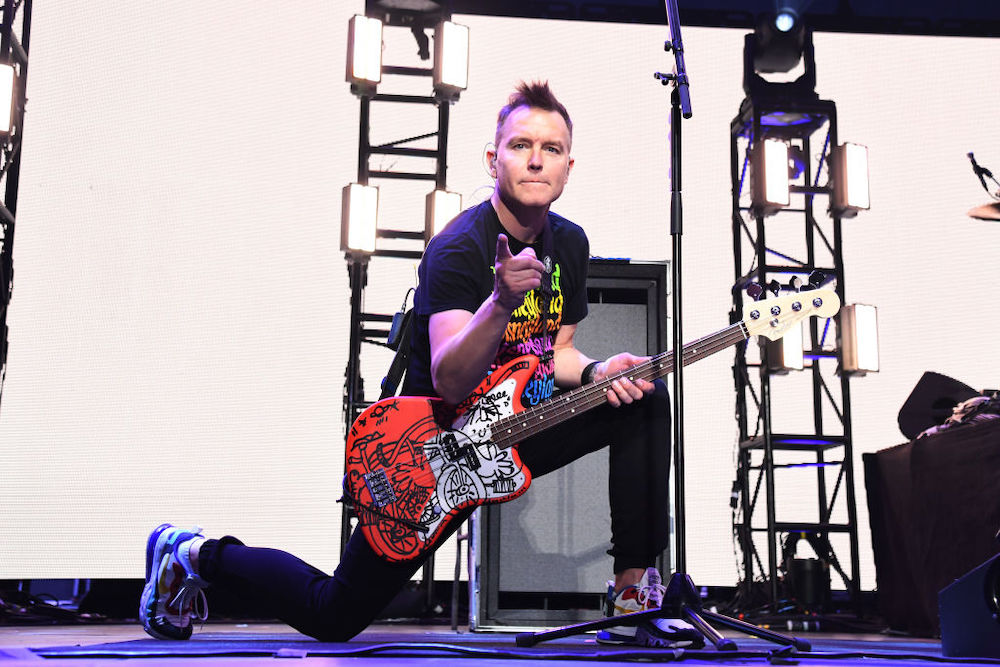