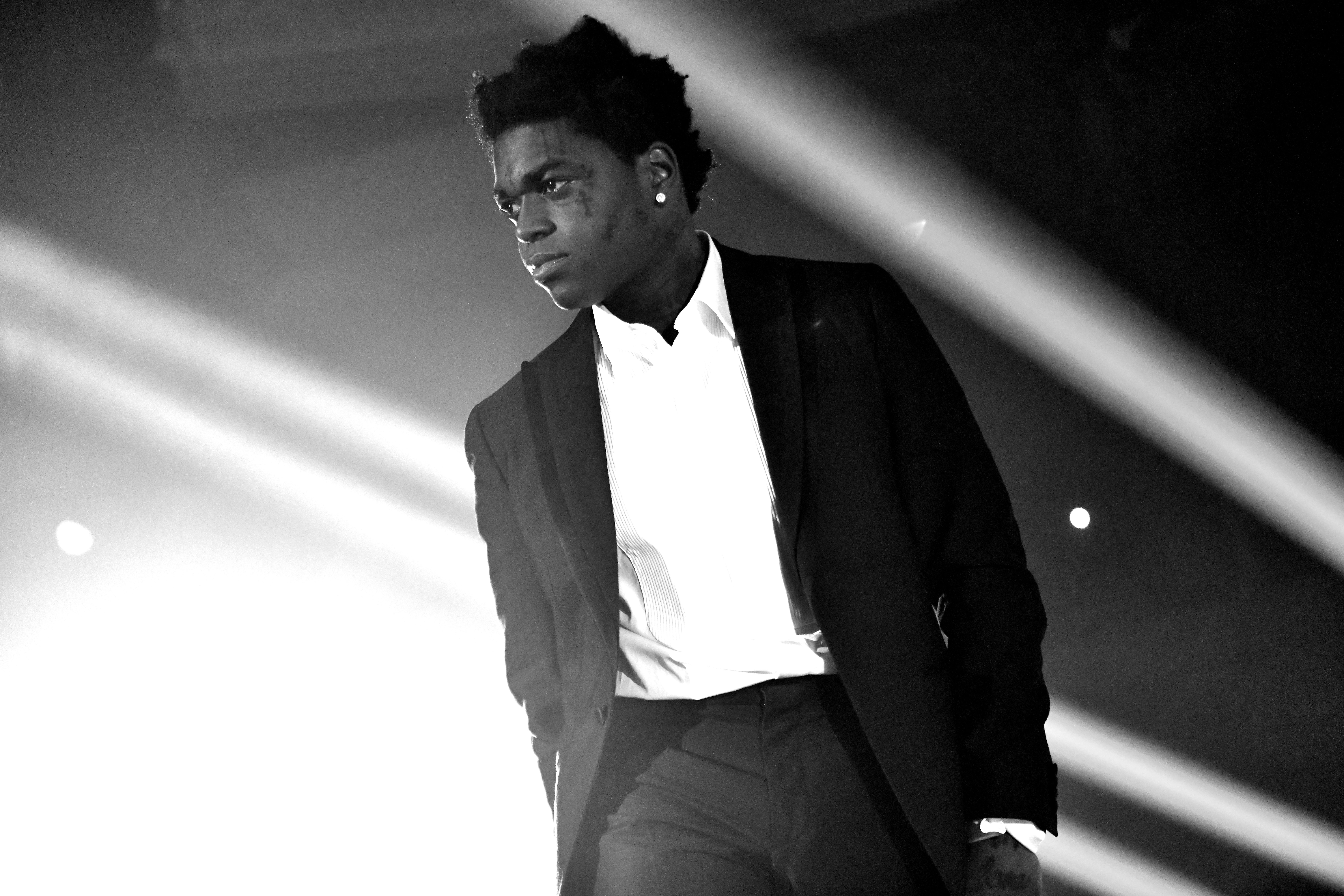 Kodak Black has been arrested at the U.S. border in upstate New York, according to reports. State police claim that Kodak (born Dieuson Octave, now Bill Kapri) and multiple other men tried to reenter the U.S. last night via the Lewiston-Queenston bridge, which connects upstate New York with Canada. Police detained Kodak and the other passengers when they found marijuana and an undeclared Glock 9mm pistol in their car.

There was also a second car following Kodak’s—police claim to have found two declared guns and a third, undeclared gun in the trunk, along with more marijuana. Kodak and three of the men in the cars were arrested and charged with both felony possession of a weapon and misdemeanor possession of marijuana. All four of the men are currently being held in Niagara County Jail on a $20,000 cash bond or $40,000 bond.

Kodak was supposed to perform Wednesday night at Boston’s House of Blues, but never showed. In 2017, Kodak was indicted by a grand jury in Florence County, South Carolina and charged with first degree criminal sexual misconduct; the charges pertained to a 2016 claim in which Kodak is alleged to have sexually assaulted a teenaged girl in a hotel room after a show.