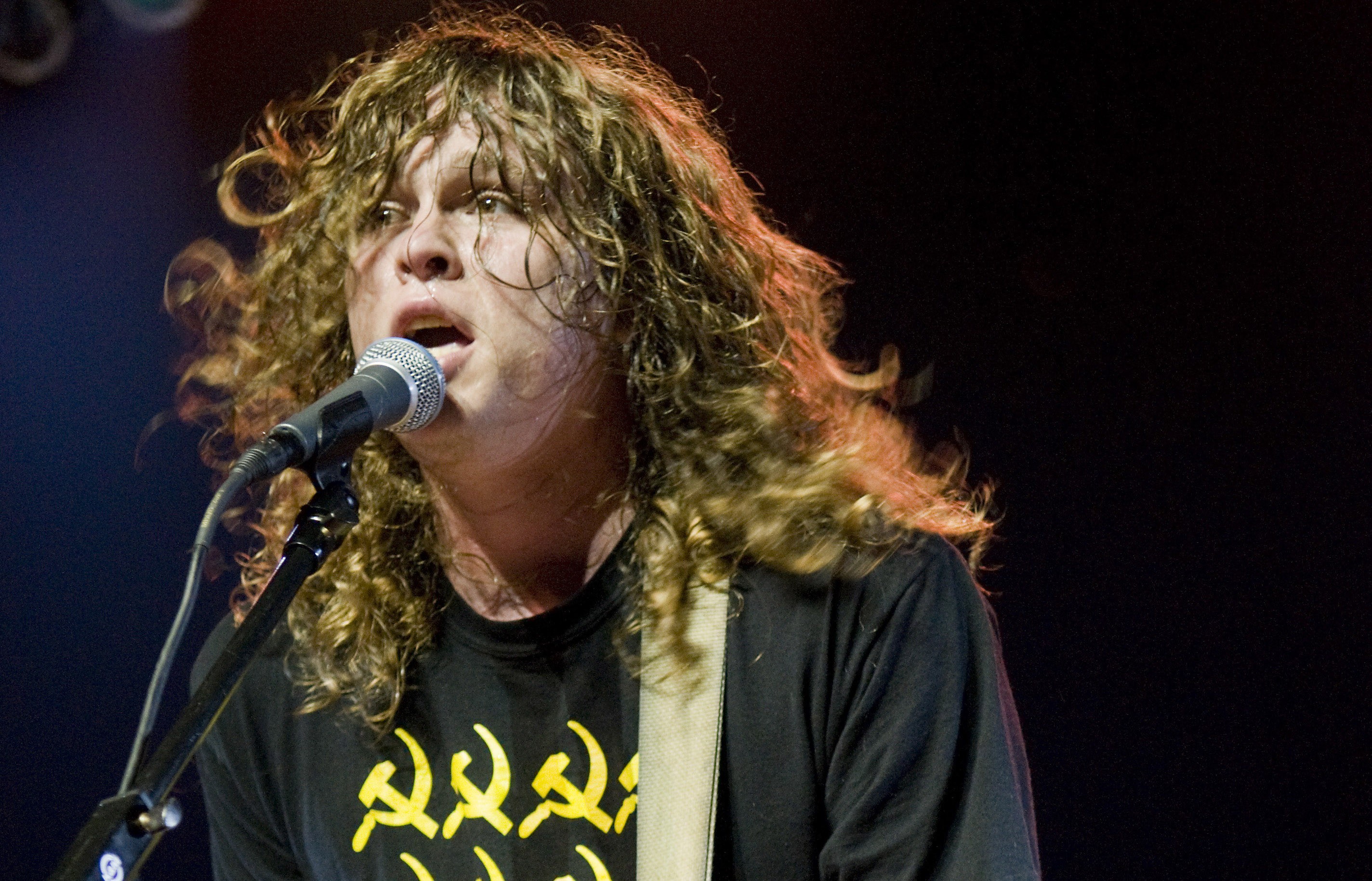 Before he was ever known as Jay Reatard, James Lee Lindsey Jr. recorded music with the Memphis four-piece Lost Sounds. The band released seven full-length albums and numerous of 7″ singles, notably compiled on the standout 2011 collection Blac Static. Now, Philadelphia’s FDH Records has announced a new reissue of the band’s 2001 album Black Wave.

Long out of print, the 19-track double-LP will be remastered on 180 gram vinyl, and include new gatefold cover art not included on the original release. The reissue is limited to 500 copies, and will be available in July 2019. The label is also printing 150 “Electric Rat” Lost Sounds posters to coincide with the reissue.

Lost Sounds broke up in 2005, after which Jay Reatard continued to perform under his own name until his death in 2010. The band’s remaining members continue to perform as Sweet Knives, and released their debut album in 2017. Pre-order Lost Sounds’ Black Wave reissue here.