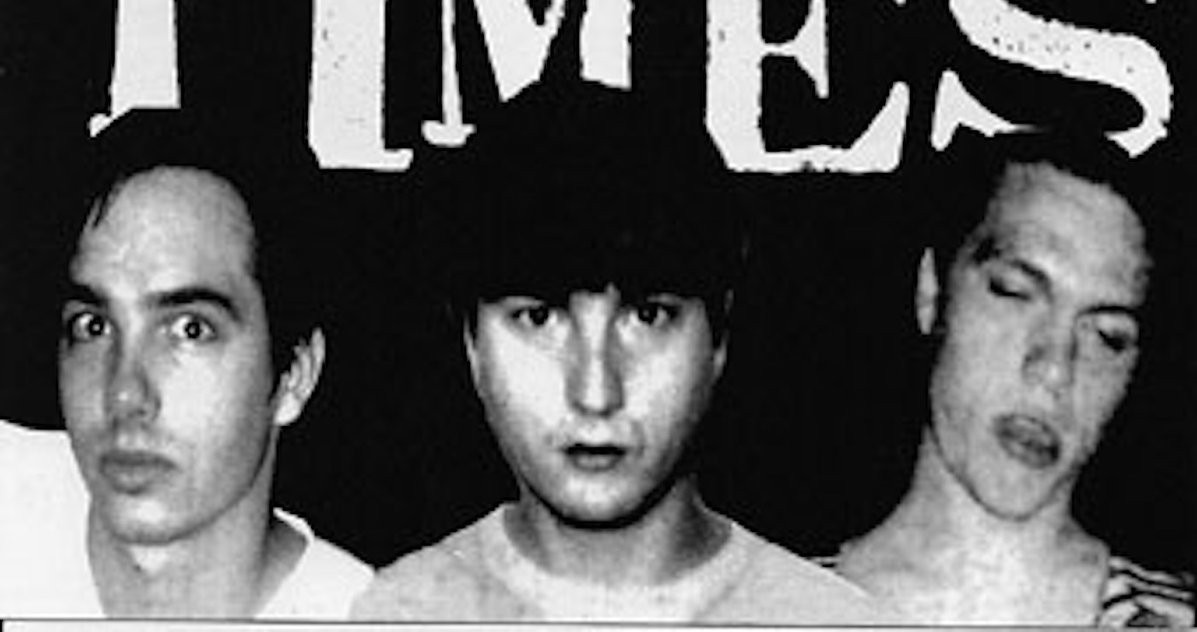 Before he was Jay Reatard, James Lee Lindsey Jr. played in the Memphis punk band Bad Times. The short-lived project of the songwriter alongside Eric Oblivian and King Louie Bankston, Bad Times put out a single self-titled album in 2001 before calling it quits shortly after, but now Memphis imprint Goner Records has announced that the label will be reissuing the band’s debut under the name Streets of Iron. The new edition of the record alters the album’s tracklist, switching live versions of the songs “Wrong Way to Love” and “Lick on My Leather” with original recordings of the songs.

Streets of Iron drops May 25 via Goner Records. Check out the album’s title track below.