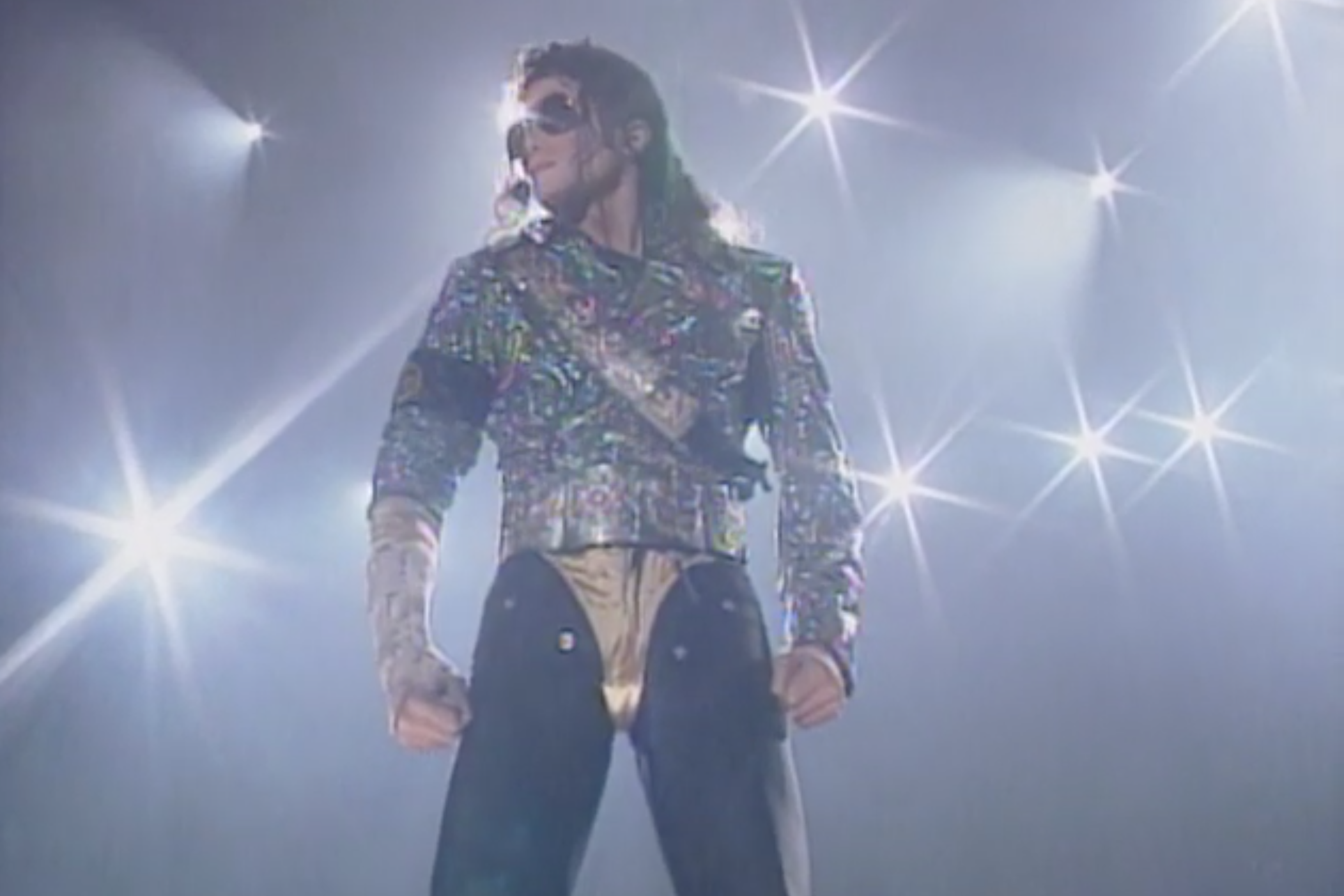 Last night, HBO aired the first part of Leaving Neverland, a documentary exposé on Michael Jackson and his alleged history of sexual abuse. Ahead of the premiere, Jackson’s estate sued HBO with a claim that they’d breached a non-disparagement clause in an old contract. The estate continues to maintain Jackson’s innocence, and has characterized Leaving Neverland as a “disgraceful” ploy to profit off Jackson’s Dangerous World Tour.

In an apparent attempt draw attention from last night’s Leaving Neverland premiere, the estate released Live in Bucharest (The Dangerous Tour) on YouTube, and announced the release via the official Michael Jackson Twitter account just after the HBO documentary’s 8 p.m. start time. Tonight, during the premiere of Leaving Neverland part two, the estate plans to release another concert film, Live at Wembley Stadium July 16, 1988. According to a statement, both concerts are only available for “a limited time.” It’s a clear continuation the Jackson estate’s effort to discredit the documentary, and to rehabilitate Jackson’s damaged legacy.

After the second half of Leaving Neverland premieres tonight, HBO will air Oprah Winfrey’s exclusive interview with the documentary’s two primary subjects, Wade Robson and James Safechuck, both of whom have alleged years of sexual abuse by Jackson.