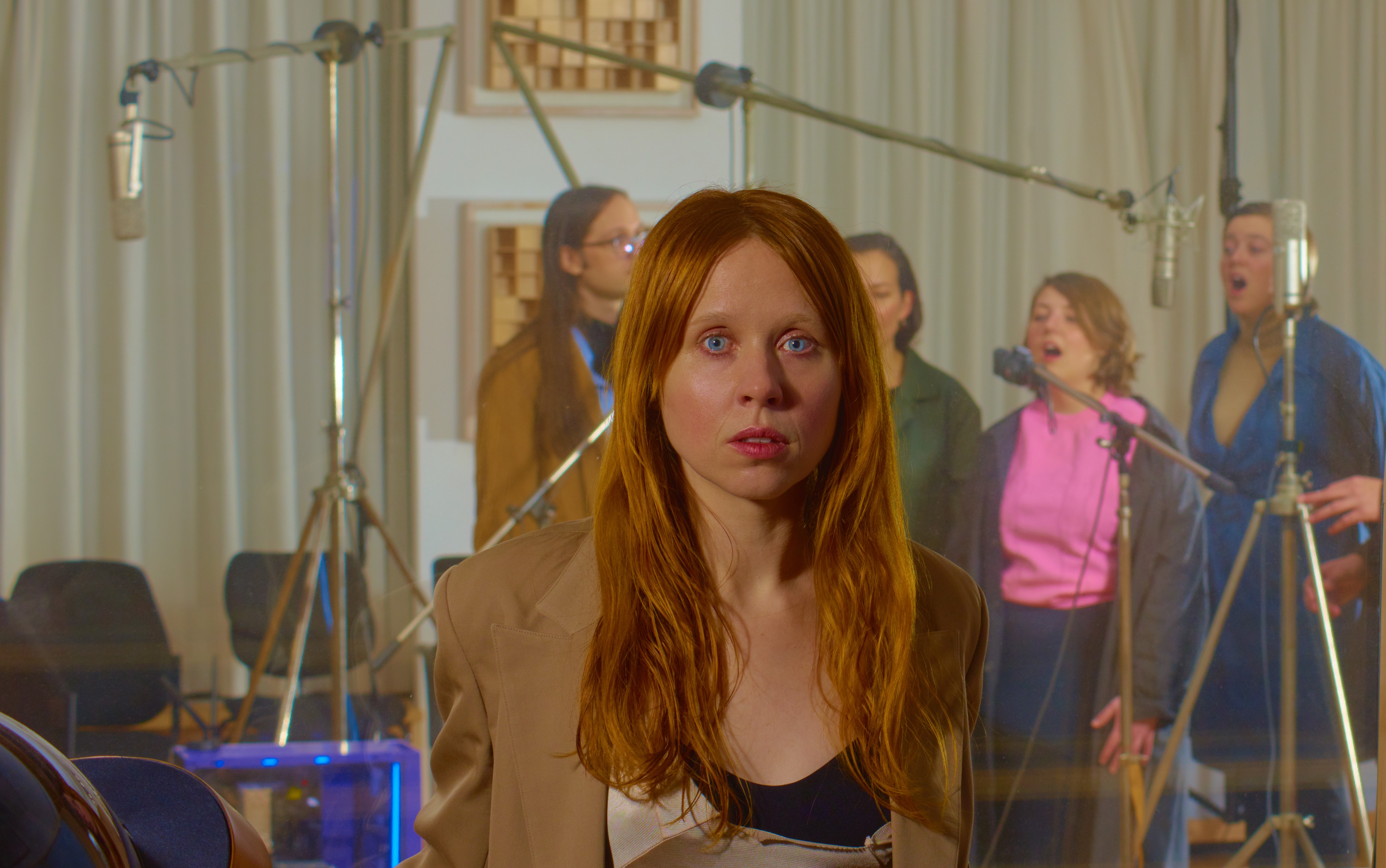 Holly Herndon has announced her next album, PROTO, due out May 10. The LP is a collaboration between Herndon, human vocal and orchestral ensembles, and an A.I. called “Spawn” she created on a “DIY souped-up gaming PC,” as a press release describes it. Herndon has released the album’s first single, “Eternal,” in conjunction with the announcement. The video for the clip is from “Spawn”‘s perspective, showing the way in which the A.I. attempts to process information, including recognizing faces.

The statement describes Herndon’s inspiration for the album title as referring to contemporary sense of “protocol,” including “rapidly surfacing ideological battles over the future of A.I. protocols, centralized and decentralized internet protocols, and personal and political protocols compel us to ask ourselves who are we, what are we, what do we stand for, and what are we heading towards?”

Herndon noted in a statement: “I don’t want to live in a world in which humans are automated off stage. I want an A.I. to be raised to appreciate and interact with that beauty.”

“Spawn” was previously featured on Herndon’s collaborative single with Jlin from 2018, “Godmother.” (Read our track review here.) Herndon’s last LP was 2015’s Platform. You can preorder PROTO here.  Watch the video for “Eternal” and check out the album art and track listing for the album below. 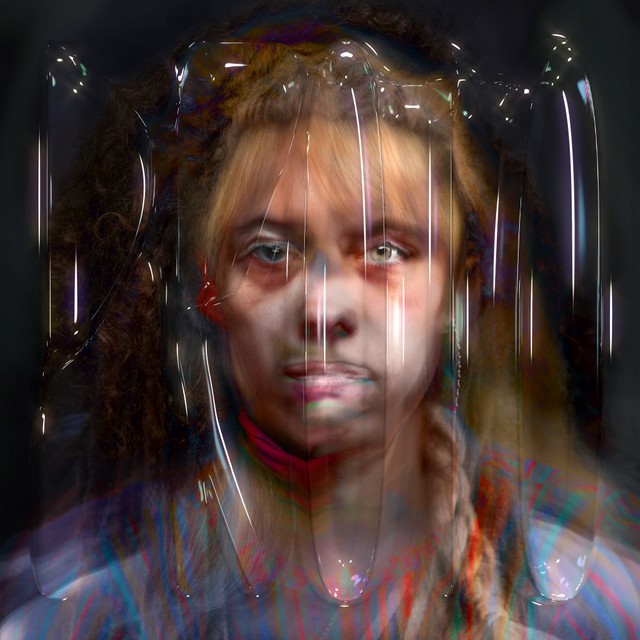