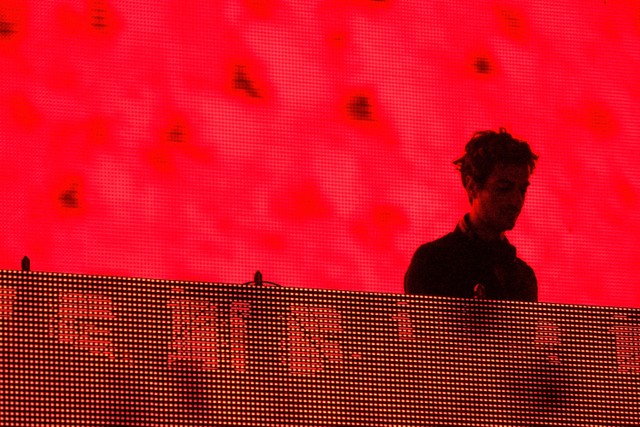 Following two singles featuring Pharrell and the Weeknd, Gesaffelstein’s sophomore album Hyperion is finally here. The release follows his Columbia Records debut Aleph from 2013, and includes a new guest feature from HAIM titled “So Bad,” which incidentally isn’t ‘so bad’ after all. The French producer was memorably featured on Kanye West’s album Yeezus, and produced a couple tracks on the Weeknd’s recent My Dear Melancholy EP. Check out Hyperion below.

A$AP Rocky and Gesaffelstein Are ‘In Distress’ for ‘Divergent’ Soundtrack