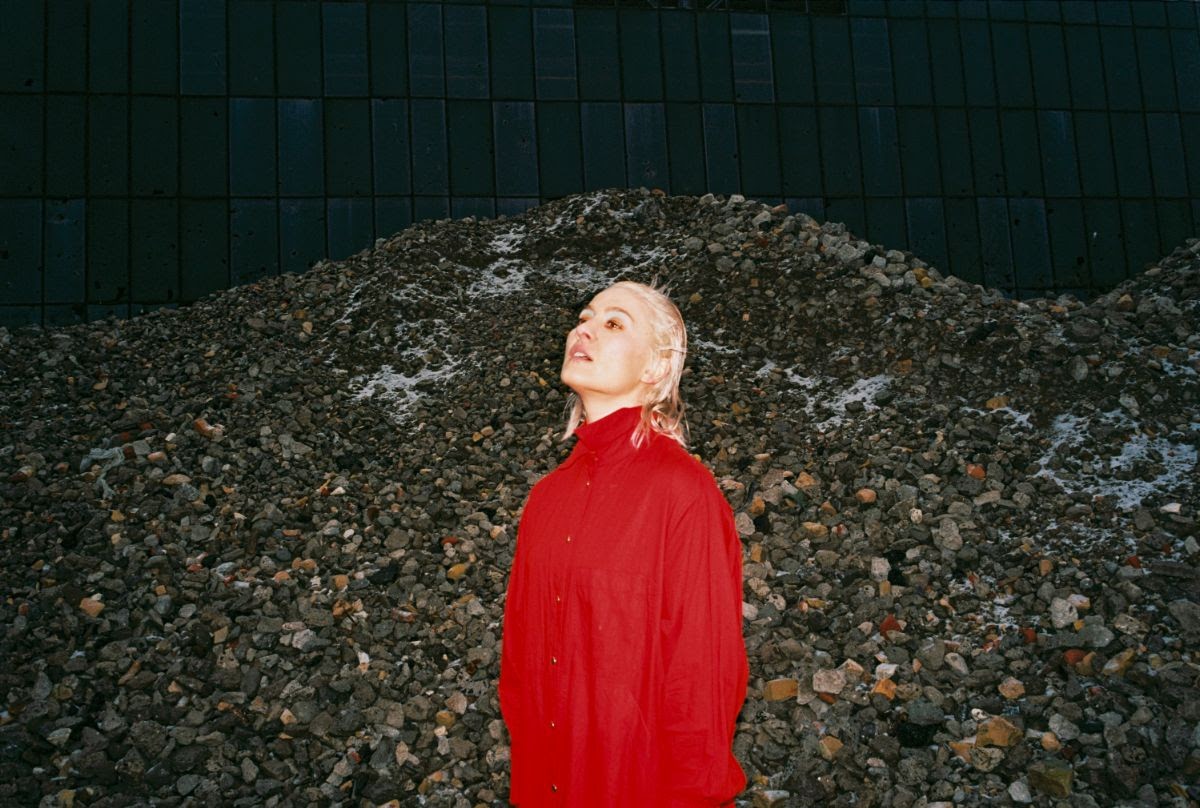 Reward features collaborations with Warpaint’s Stella Mozgawa, H.Hawkline and co-producer Samur Khouja, and was largely written while Le Bon was spending a year living solitarily and learning woodworking in the Lakes District area of northwestern England. Of the album, Le Bon wrote in a press statement: “People hear the word ‘reward’ and they think that it’s a positive word, and to me it’s quite a sinister word in that it depends on the relationship between the giver and the receiver. I feel like it’s really indicative of the times we’re living in where words are used as slogans, and everything is slowly losing its meaning.”

Last year, Le Bon released a collaborative release with Tim Presley as DRINKS. She also produced and played on Deerhunter’s new album Why Hasn’t Everything Already Disappeared?, which was released in January. Her last solo album was 2016’s Crab Day. Listen to “Daylight Matters” and check out the tracklist and cover art for Reward below. 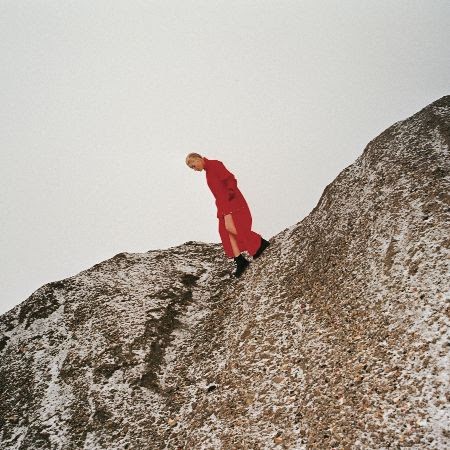