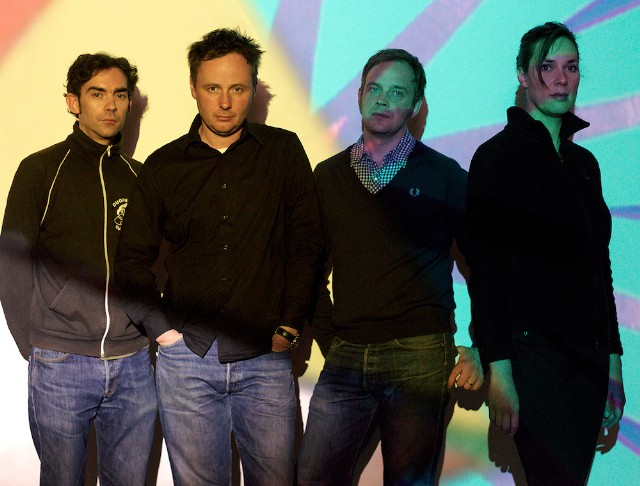 Stereolab have announced their first North American show in 11 years. The legendary French-English band teased an upcoming reunion in December with a brief missive—“Keep ‘em peeled for news of the live return of Stereolab”—and subsequently were announced as part of the bill at Primavera Sound in Barcelona, which kicks off on May 30. Now the band has been confirmed for this fall’s Desert Daze festival in Lake Perris, California. The festival is set for October 10-13 of this year. Limited Early Bird ticket specials for the festival are available here; the full lineup for the festival will be announced on February 19,

Stereolab has also been confirmed for festivals in the Netherlands, Portugal, Paris, and the U.K. Primavera will mark the first time the band has performed together since 2009. The band’s last album was 2010’s Not Music. See the full list of dates below.