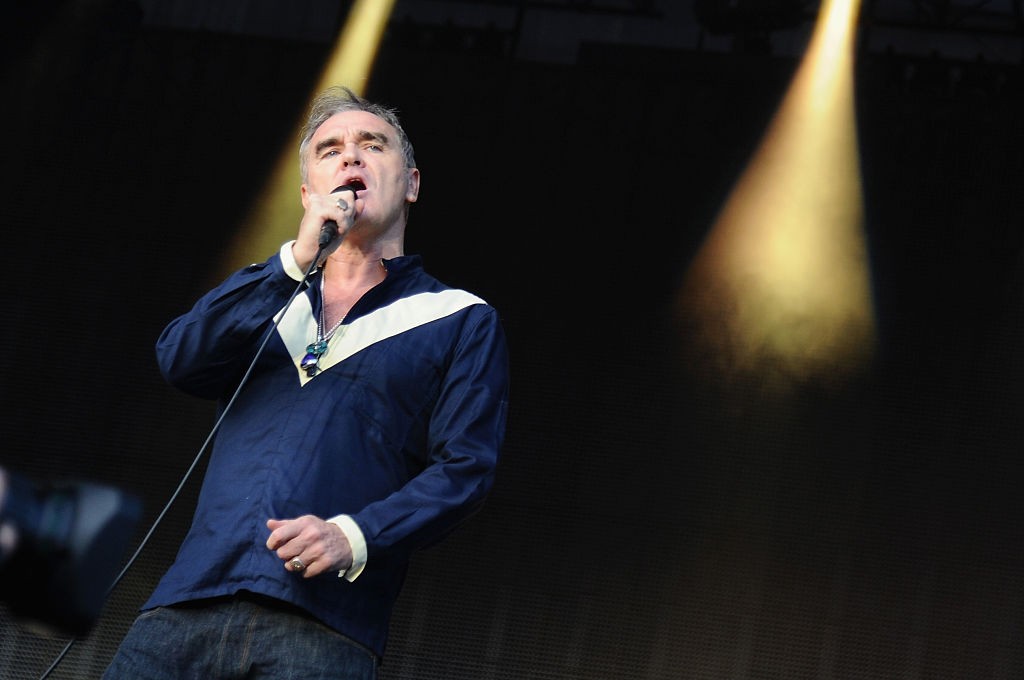 In December, Morrissey posted a somewhat puzzling track list on his website for a covers album called California Son. Alongside breezy 60s and 70s singer-songwriter favorites by the likes of Joni Mitchell, Carly Simon, and Laura Nyro were civil-rights-movement-associated songs by Bob Dylan (“Only a Pawn in Their Game”) and Phil Ochs (“Days of Decision”). Today, the former Smiths singer, who endorsed the far-right For Britain political party in 2018, has posted the first song from the release: a cover of Roy Orbison’s wistful 1964 hit “It’s Over.”

Morrissey released his last studio album, Low in High School, in 2017, but released nine additional tracks as part of a deluxe edition of the LP last year. One of those tracks was a cover of The Pretenders’ 1982 song “Back On the Chain Gang,” for which Morrissey released a video. Listen to his version of “It’s Over” below. California Son is due out in May.